RUAG is set to upgrade the Swiss Air Force COUGAR helicopter fleet with state-of-the-art technology at their facilities in Emmen by mid-2022.

Procured in 1998, the transport helicopters’ electronic flight control, navigation and communication systems required extensive modernisation. The full scope of the upgrade includes new flight management computers, a precision navigation system for instrument flights, a collision avoidance system, which alerts pilots to aircraft in critical proximity, and a system developed by RUAG which emits an audible signal when the rotorcraft leaves a defined flight level.

The package also features helmet mounted displays, for projecting the most important flight data on the pilot’s visor, as well as the latest generation of radio equipment and satellite phones, for ensuring safe and efficient communication.

RUAG will also equip the helicopters with Saab‘s latest IDAS-3 self-defence system, alerting the crew to radar, laser and electro-optical waves, as well as missiles. It also issues countermeasures, such as dispensing decoys.

In addition to the upgrade, RUAG is also tasked with conducting a full overhaul on the helicopters. COUGAR specialists at RUAG plan to disassemble the transport helicopters, check the relevant parts for wear and damages and repair or replace parts as necessary. The intent is that the helicopters will be returned to the air force as good as – or even better than – new.

“Ensuring the readiness of the Swiss helicopter fleet is an essential part of our core mission. This upgrade will provide the air force with a state-of-the-art transport helicopter system for the decade to come and, in doing so ensure mission success,” states Philipp Berner, Senior Vice President Military Aviation RUAG.

Besides the 10 COUGAR helicopters, the air force operates 15 other transport helicopters, under the designation Super PUMA, which were procured at the end of the 1980s. These older helicopters have already been modernised by RUAG 2011-2014. 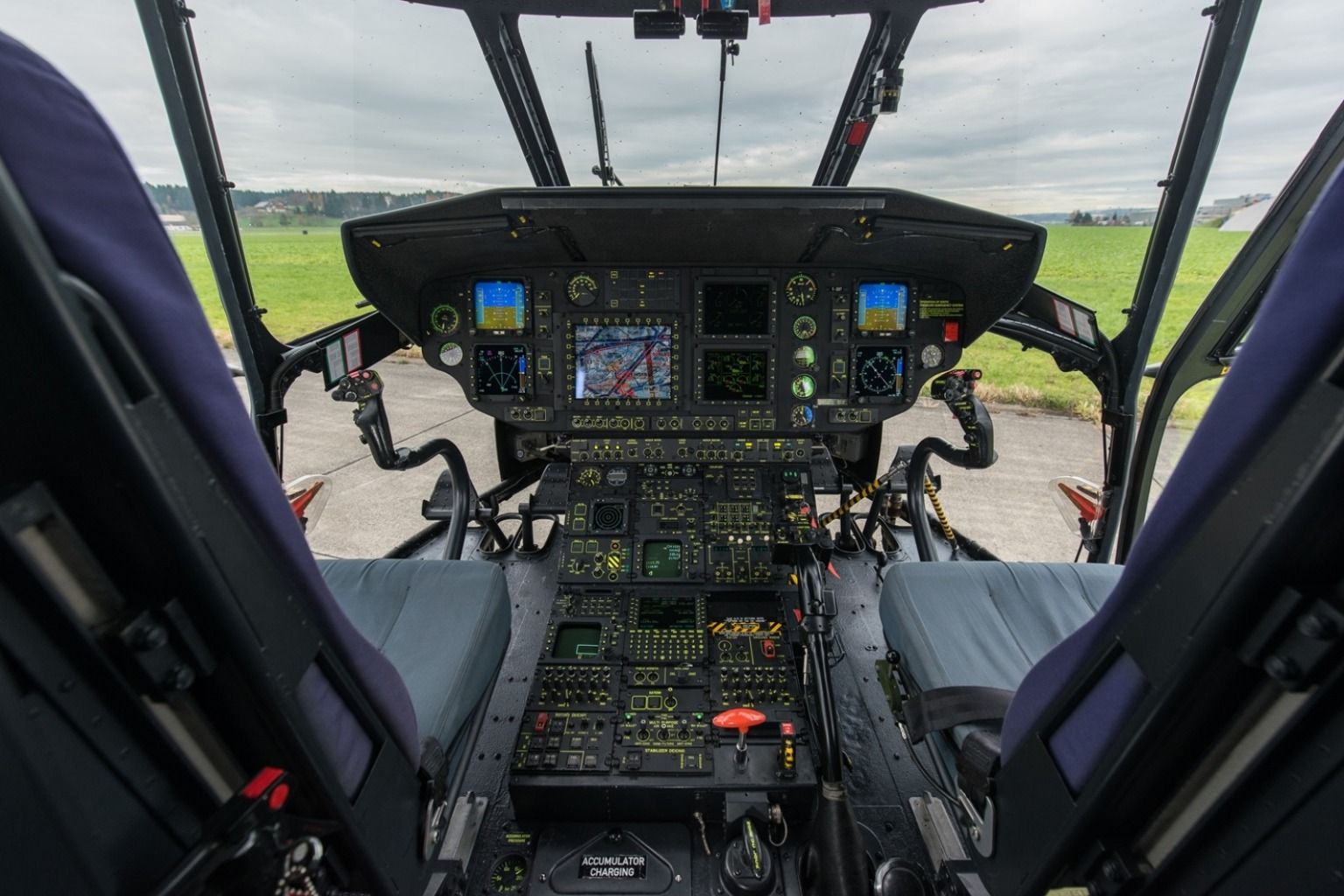