Delivery of the second batch of K2 Black Panther MBTs on order for the Republic of Korea Army (RoKA) has been completed, according to a 20 January announcement by South Korea’s Defense Acquisition Program Administration (DAPA).

Unlike the K2s from the first production batch, which are equipped with an MTU MT-883 V12 diesel engine coupled to a RENK HSWL 295 TM fully automatic transmission, the second batch vehicles feature a mixed powerpack, combining a locally-developed Doosan DV27K diesel engine with the German transmission.

Delivery of the 100 K2s of the first batch was completed in 2015 as part a contract awarded to Hyundai Rotem five years earlier. The order for the 106 K2s of the second batch was placed in 2014, and a KRW533 billion ($444 million) contract for a third production batch – believed to comprise 54 units featuring the same mixed powerpack – was awarded to Hyundai Rotem in December 2020. The K2s being built under the latest batch will begin entering service from the second half of this year, with the final third batch units set to be handed over to the army before the end of 2023.

According to The Korea Herald newspaper, the fourth batch of K2s – a contract for which has yet to be awarded – is expected to feature a fully indigenous power pack. “We have solved technical issues of our transmission system and it will go inside the fourth batch of K2 tanks,” a high-ranking official at local company SNT Dynamics told the paper, adding that a government quality test is scheduled to take place during the first half of this year. 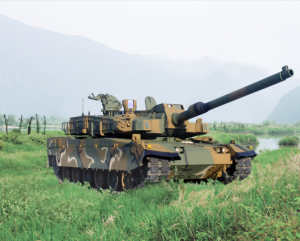 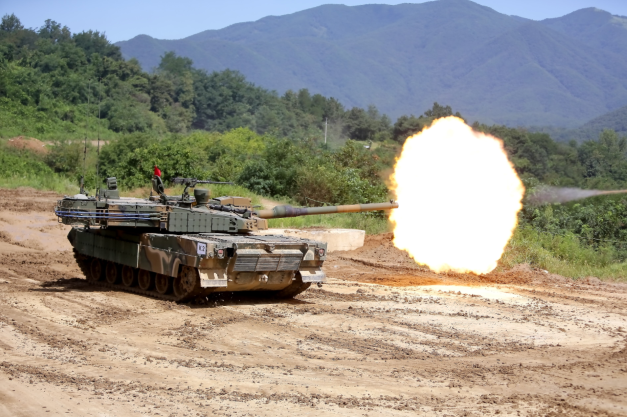