American Rheinmetall Munitions, Inc., (ARM) has been awarded a $14.3 million contract to prototype a low-cost engagement capability to increase the effectiveness of existing and future USN naval guns against surface and airborne threats.

The company is presently expanding its role as a major supplier of innovative, next-generation weapons and ammunition in the US, drawing on a global portfolio of world-class munitions and armaments offered by Rheinmetall and its affiliates. For example, ARM is currently producing 40mm airburst fuzing for the US Army, and the PGU-48/B Frangible Armor-Piercing cartridge for the US Air Force F-35A. The company has been producing and supplying high-performance practice and direct fire service ammunition for American military and law enforcement customers for several decades. 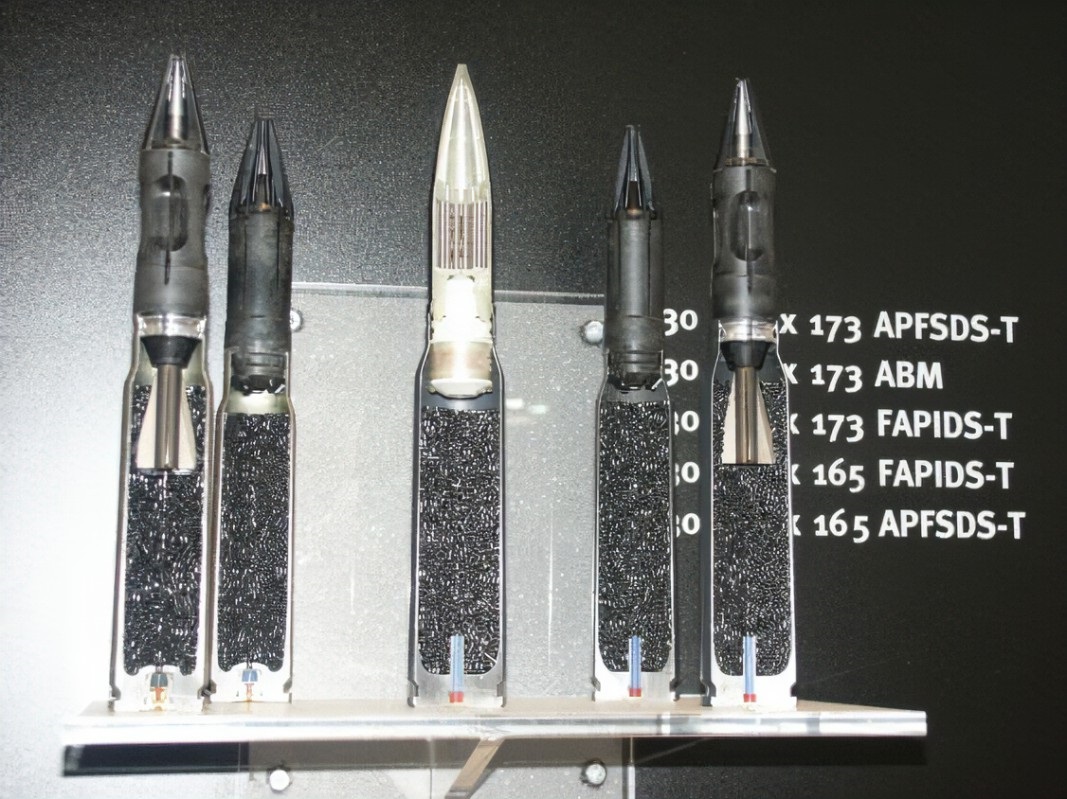 Rheinmetall has an extensive legacy of high performance 30x173mm ammunition from which to draw inspiration for the new round. (Rheinmetall)