Rheinmetall and Thales are to certify the future training centre organisation for the Franco-German C-130J squadron in a 50/50 subcontract to Multinational Training Centre prime contractor, Lockheed Martin, the companies announced on 18 May.

Under the March contract award, the companies will provide personnel and certification-related services: qualification of the centre is to be completed in early 2024, with training operations commencing later that year. The initial establishment and certification phase may be followed by an optional operating phase under which, if awarded, the two companies will provide all management personnel, qualified flight and ground crew instructors as well as maintenance personnel for the operation of all training devices.

The training centre is to be established at Évreux in Normandy, home to the new Franco-German Super HERCULES joint transport squadron. A total of 10 aircraft (six German, four French) will operate from the base, starting this year, and plans call for joint cockpit and ground crews. The accompanying training centre is to be certified as an Approved Training Organization (ATO), certified by the French civil aviation authority (DGAC).

The programme builds on the existing Rheinmetall/Thales successful cooperation in the TIGER Aircrew Training Means (TATM) programme for German and French crews of the TIGER attack helicopter. 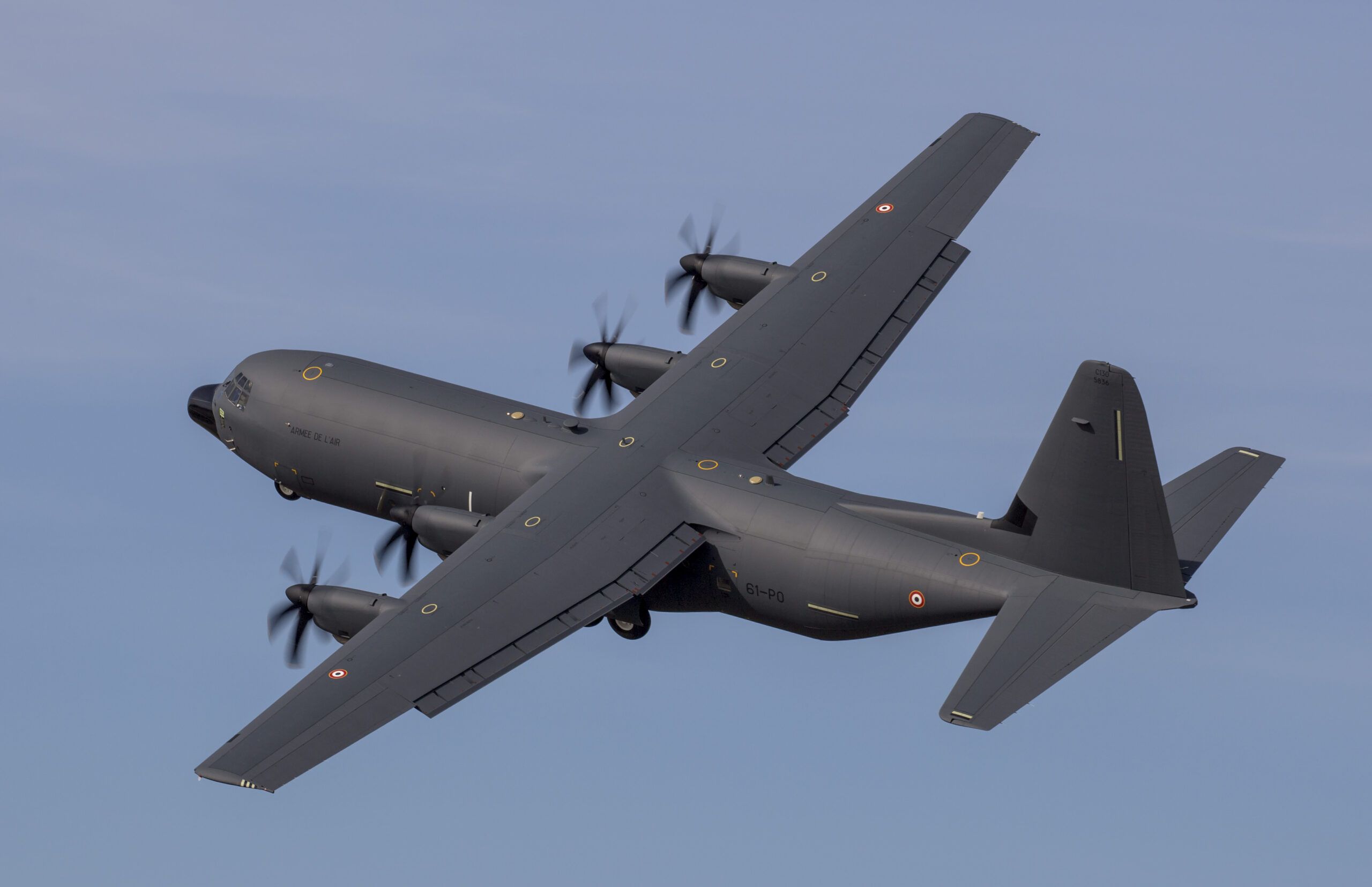