Rheinmetall Electronics and Intracom Defence have signed a co-operation agreement which will see the German and Greek companies jointly developing and marketing a vehicle-based C4I system.

In a joint news release, the companies say they will be working to “address the needs of their domestic and international markets” on the as-yet unnamed project. The agreement was signed at the end of September but was not publicised until 2 November.

The firms say their capabilities are complementary. Rheinmetall will work on C2 systems that will operate both between vehicles and up and down the chain of command, while Intracom specialises in systems that enable crew members to communicate with one another within individual vehicles. The specific product lines that will be integrated into the new combined programme are Rheinmetall’s TACNET tactical management system and Intracom’s WISPREVO commmunication and information system. The companies say they will “pool their technological, production and commercial capabilities” to produce vehicle-based solutions. 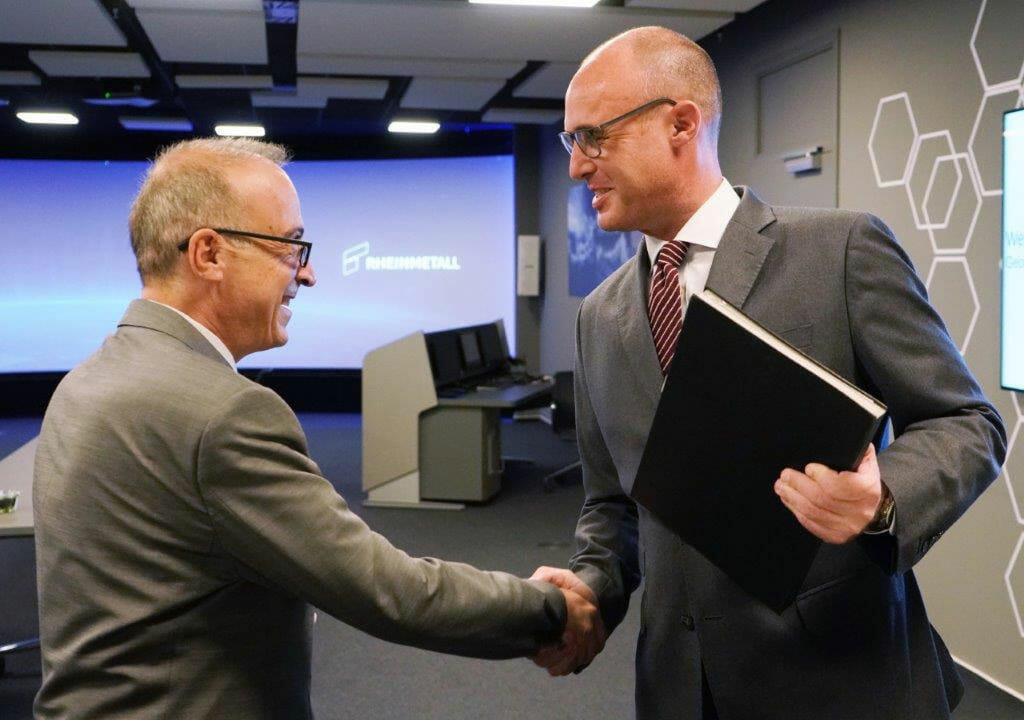