Undeterred and certainly undefeated, the journalists and analysts of the Defence Express Media & Consulting Company in Kyiv continue to provide reportage on the events in Putin’s invasion of Ukraine as they happen. Click here to access their English language news feed.

The latest claims from Moscow, spread via state-owned media outlets, allege that Ukraine is using Russian technology (which seems from the tone of the reports to be an even more heinous offence than the core theme) to build plutonium-based ‘dirty bombs’ – claims that Kyiv refutes entirely, asserting that they rejected and gave up nuclear weapons in 1994. Some of the Russian claims seem to hint at the use of the Chernobyl nuclear facility as a development site – ignoring the doubtless inconvenient facts that the reactor has been encased in concrete for over three decades and that work there would be impossible for human beings for extended periods. Perhaps they view Ukrainian scientists as super-human?

Ukraine continues to show greater resistance than Putin estimated, his grip on popular opinion in Russia is gradually eroding and the objectives that prompted his geopolitically ludicrous incursion in the first place – to weaken NATO and exploit perceived fractures in Western cohesion – have spectacularly backfired. Sadly, there are few signs that he is yet moving anywhere in the direction of a rational conclusion. 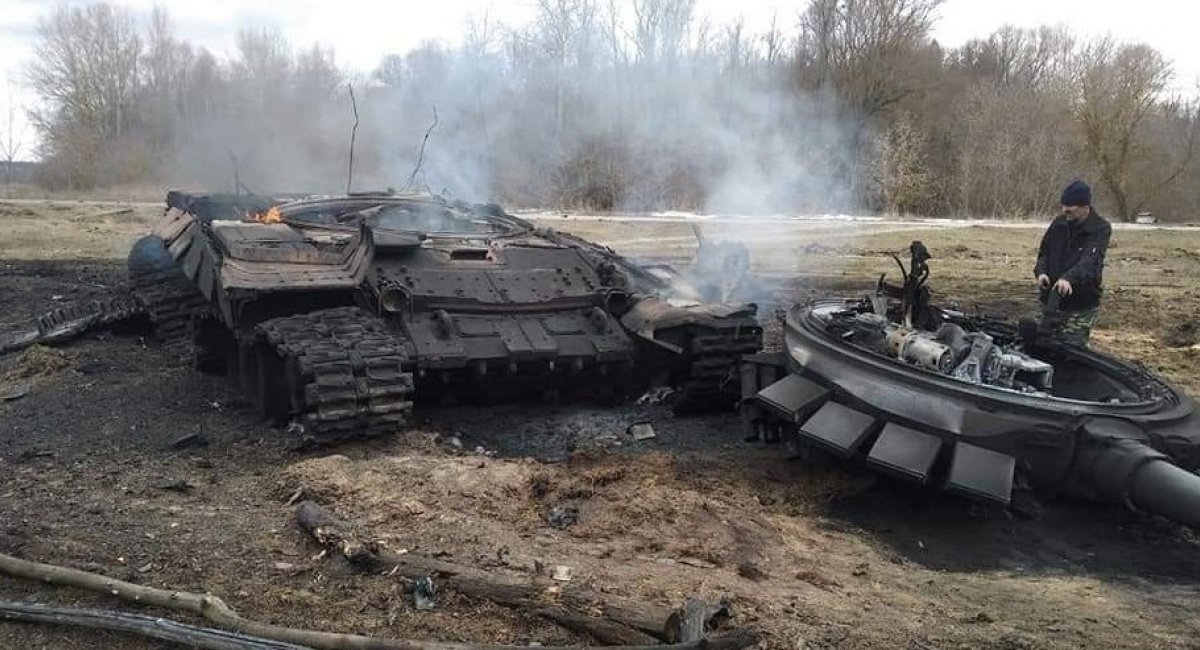