Israeli sources indicate the two companies continue to play a leading role in Tehran’s ballistic missile programme, with one such source calling their removal from the ‘blacklist’ a “stupid decision.” Effectively, it seems to Israel that Washington’s decision to remove the two enterprises from the effects of sanctions – imposed by President Trump’s ‘maximum pressure’ campaign, aimed at forcing Tehran back to the negotiating table to resolve differences over its nuclear programme – actually helps the programme move ahead even faster.

A renowned expert in Middle Eastern affairs, Dr Mordechai Kedar, suggested that when two apparently unconnected events occur simultaneously, the chances are they are, in fact, closely connected. “The removal of the sanctions [was] declared in parallel to another American effort to bring Iran to the negotiation table,” he stated, adding that Washington sought to divert attention from the Iranian nuclear issue to be able to focus effort on the ‘big enemy’ – China.

In a paper published by the Begin-Sadat Center for Strategic Studies, Ofira Seliktar and Farhad Rezaei state that one consequence of America’s defeat in Afghanistan has already become clear. “The inept and chaotic manner of the American withdrawal cemented Tehran’s view that President Joe Biden is a weakling who can be safely ignored.” they wrote. 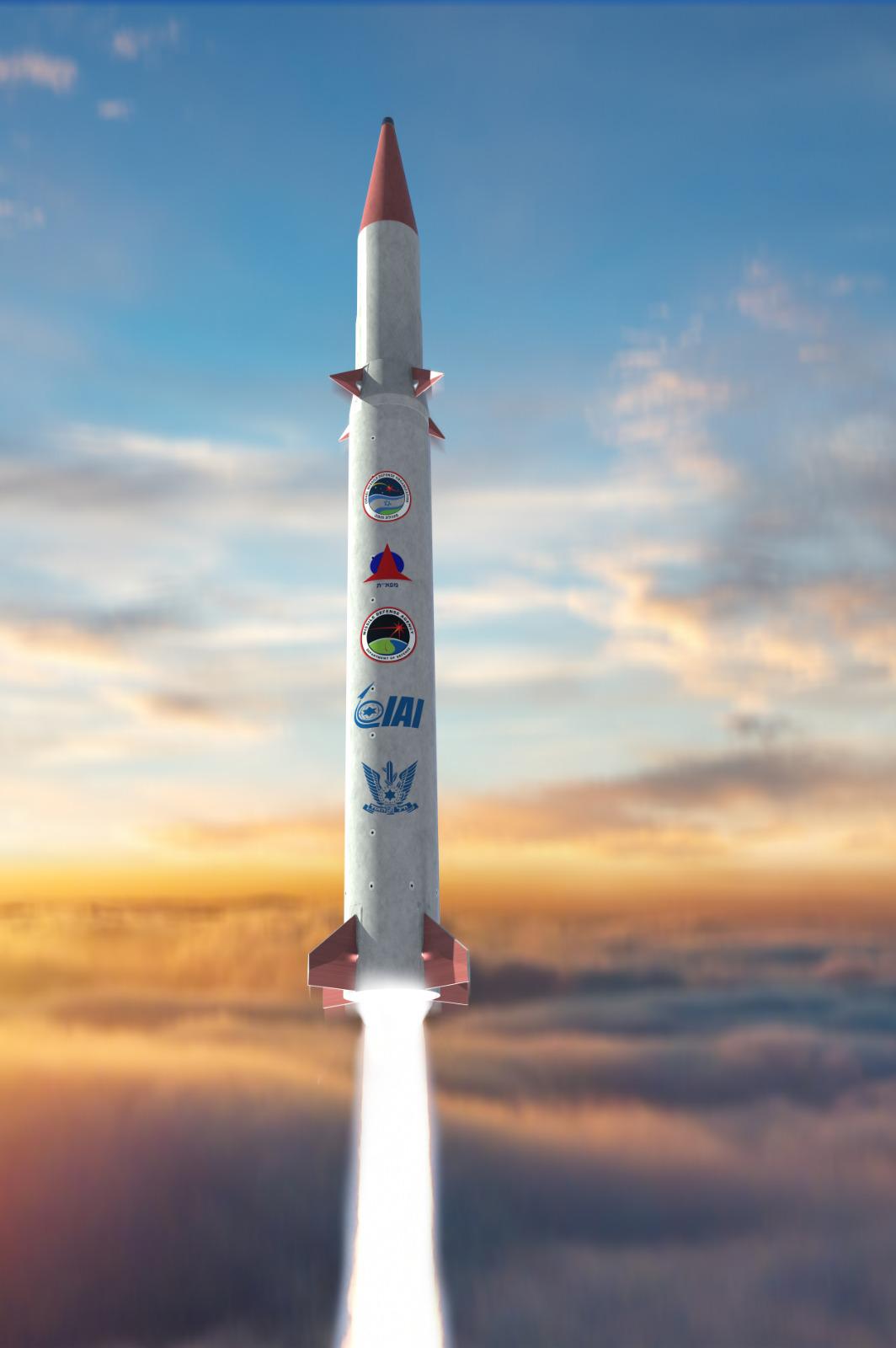 Israel points to the continuing and growing threat from Iranian missiles as one of the drivers behind development of effective defence systems, such as the ARROW 4 interceptor. (Photo: IAI)