Enabling significant attack performance against a variety of high-value maritime and land targets, SEA BREAKER is a naval and artillery unit force multiplier, designed to overcome the challenges of modern warfare, and exploiting Rafael’s legacy of high-end precision-guided solutions. It provides surgical precision strikes from stand-off ranges of up to 300km, and features an advanced imaging infra-red (IIR) seeker, ideal for the engagement of stationary or moving maritime and land targets, in littoral or brown water, and for engagements in which previous-generation RF seeker-based missiles are ineffective. 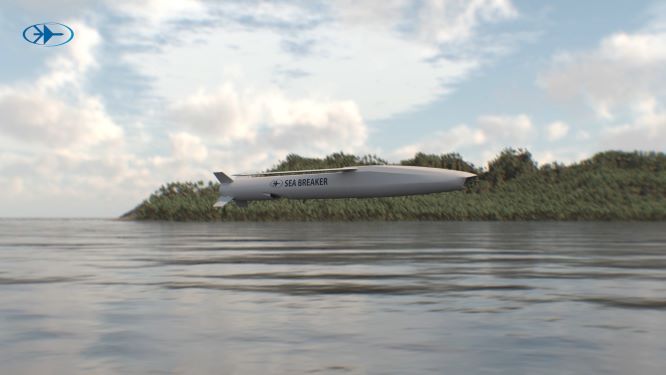