Comprehensive Range of Capabilities on Show

One of the few defence exhibitions taking place currently, against a background of cancellations, postponements, deferrals and decision/counterdecision, is HEMUS 2020, taking place in Plovdiv, Bulgaria, 29 September-3 October. Rafael Advanced Defense Systems is participating in HEMUS 2020 with a wide range of land, air and naval technologies, including a complete solution for enhanced 8×8 combat vehicle survivability, manoeuvrability and lethality, as a response to the nation’s planned 8×8 programme.

With over 70 years’ experience, Rafael provides cutting-edge, life-saving, technological solutions that address both defensive and offensive requirements of the modern battlefield. It has created agreements with over 100 governmental, aviation, space and defence organizations around the world and has over 15 years’ experience in production transfer programmes, which it has successfully implemented with over 50 companies in the US, Europe and elsewhere.

Among the exhibits on the Rafael stand will be:

• FIRE WEAVER, an ultra-smart tactical networked combat system that connects, in real-time over any tactical radio, all types of sensors, shooters and BMS, enabling rapid, simultaneous, and effective closing of a large number of sensor-to-shooter loops;

Coming from one design authority, FIRE WEAVER, BNET, SAMSON 30 with SPIKE, and SPIKE FireFly, will provide Bulgarian ground forces with a holistic, optimal solution for lethality, protection and manoeuvrability.

Rafael will also present its unique 360° multi-layer suite of maritime defence solutions, providing naval forces with superiority against all modern naval threats, such as naval area defence, swarm attack defence, and torpedo defence, based on years of experience and operational lessons learned, integrating Rafael’s combat-proven technologies in all domains.

In the air defence field, Rafael will present SPYDER SR/MR – a family of short- and medium-range air defence systems using the i-DERBY and PYTHON-5 air-to-air missiles. 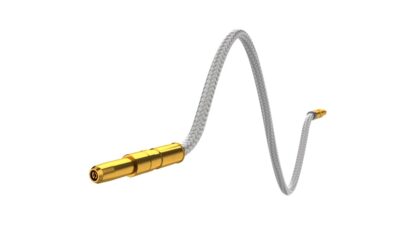 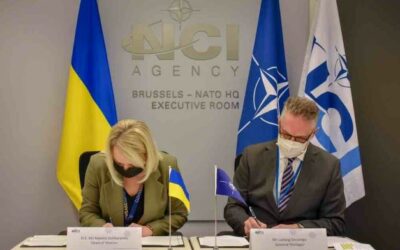 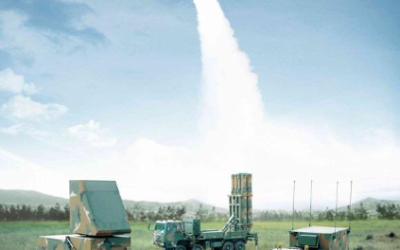