Ordering a set of stabilizer fins in the early 1980s, was basically a simple matter:

Since then, there have been significant advances in stabilizer technology, as well as the corresponding options available when ordering them.

In 2020, the types of systems – and their features – have expanded significantly.  The vessel specifications and requirements, model testing, CFD evaluations and performance predictions all serve as influencers in selecting the best system for the task at hand.

Quantum’s patented XT™ Fin is the most popular system to date. The main stabilizer fin houses another fin or ‘foil,’ designed to extend or retract based on the speed of the vessel.  To maximize performance at zero speed, the foil is extended, providing 30% more surface area while generating 100% more lift force.  To maximize performance underway, the foil is retracted, reducing the surface area and the corresponding drag.  Standard fins are frequently converted to XT™ Fins. 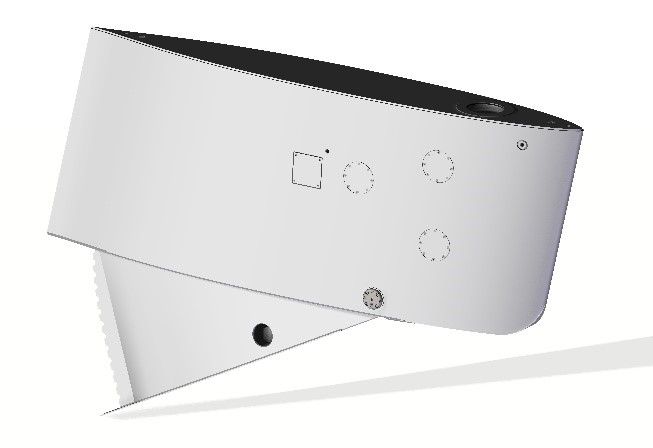 Based on the Magnus Effect, a phenomenon in which a rotating cylinder creates lift (stabilization) proportional to the speed and direction of the rotation, the MAGLift Rotor is perfect for slow/loitering and zero speed applications.  The rotors are also completely retractable when underway, making it an ideal solution for ice class or high-speed vessels, for which drag is a consideration.

Dyna-Foil™ is the latest and most advanced technology on the market.  It represents the only system in the stabilizer industry dedicated to Zero Speed™ and underway performance with retractable capabilities. It features a high aspect, articulating foil that maximizes roll reduction and comfort at all speeds. In Zero Speed™ mode, the swinging motion creates flow over the foil and therefore lift for optimal stabilization. While underway, the foil can be fully extended, with minimal drag, or retracted. Dyna-Foil™ is ideal for vessels with zero to medium-speed stabilizer requirements, space limitations for a fixed fin to fit within the hull’s envelope and ice class applications.

For decades, Quantum has been supplying stabilizer equipment to military vessels, including 18 navies around the world.  One high-profile contract for a multi-phase project is the US Coast Guard (USCG) Fast Response Cutter (FRC-B), designated as the WPC project.  As part of the USCG DEEPWATER programme, the FRC ranks as one of the most successful shipbuilding initiatives in history.  The 46.8m Damen design is based on the popular Stan 4708 patrol vessel.

Approvals are in place for 64 vessels, with 58 vessels representing the completion of Phase II.  The proven design by Damen and the exceptional quality build and performance from Bollinger provides a winning combination.  Fortunately, the stabilizers are viewed as a critical piece of equipment that crew members cannot live without.  As the FRCs age and satisfy their useful life with the service, they are perfect vessels for the Foreign Military Sales (FMS) programme.

Quantum has also been awarded a long-term contract for the Lürssen-designed offshore patrol vessels (OPVs) for the Royal Australian Navy.  The contract calls for a four-fin system, including Quantum’s Zero Speed™ technology.  Though the technology is not new, in recent years there has been a growing awareness of the major advantages and value it adds to stabilizer performance. 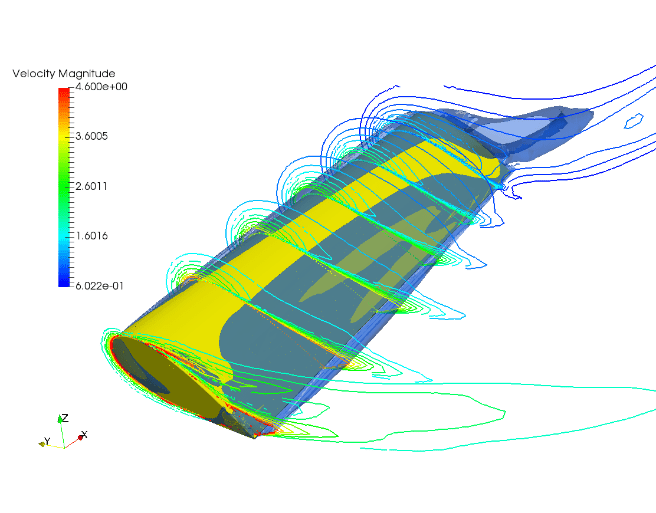 There are many advantages to active stabilizers and Zero Speed™ technology:

The newest system, Dyna-Foil™ was recently installed on a 70m refit.  The system was inspired by an 80-year-old airfoil design developed by the National Advisory Committee for Aeronautics (NACA), the precursor to NASA.

Through the use of complex computation fluid dynamics (CFD) calculations, Dyna-Foil’s™ shape was refined several times, including adjusting the thickness, aspect ratio, trailing edge profile, fairing shape and more. The system features a high-aspect articulating foil that maximizes roll reduction, accommodating all speeds.  Dyna-Foil™ is the only system with a dedicated design for Zero Speed™ and underway performance with a retractable feature and is suitable for vessels with insufficient space for a fixed fin to fit within the hull’s envelope, and for ice class applications.