Over 300 Australian and international businesses have now teamed with AMC, which was created in an effort to support the government’s ambition to accelerate development of an indigenous missile manufacturing industry. QinetiQ has over 600 employees in Australia and supplies the ADF with bespoke design and prototype engineering, structural integrity, range and facility management, as well as test and evaluation capabilities.

AMC is a wholly-owned subsidiary of NIOA – the largest Australian-owned supplier of weapons and munitions to the ADF. “By drawing on QinetiQ’s global experience across aerospace, land and maritime domains, the AMC will be well positioned to advance the Commonwealth government’s ambition,” stated Robert Nioa, CEO of NIOA and AMC. 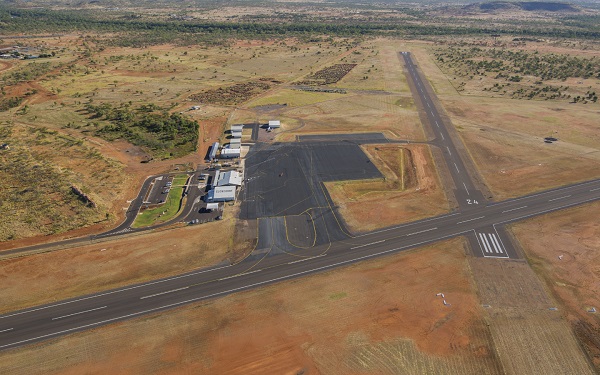 QinetiQ Australia’s support for test and evaluation is evidenced by its current contract to build a UAS flight test range at Cloncurry, QLD. (Image: Mönch archive)