The Argentine MoD contracted Fábrica Argentina de Aviones (FAdeA) to develop and begin series production for the IA-100B MALVINA trainer on 13 December. The authorisation is for $10 million in material costs and ARS440 million in labour, for an aggregate value of around €12.75 million.

A further development of the IA-100 demonstrator, the MALVINA is intended to become the next basic trainer for Argentina’s Military Aviation School, replacing the Tecnam P2002 SIERRA and Grob G-120TP. The total procurement is expected to be for 25 aircraft. It is also to be offered to the civil market, and MON understands that a possible sale to the Navy for use in the Naval Aviation School was also discussed. However, since the service sends its pilots to the Military Aviation School for training, there would not appear to be an extant requirement.

MALVINA will represent FAdeA’s first series production programme in over 30 years, since manufacture of the IA-63 PAMPA began. 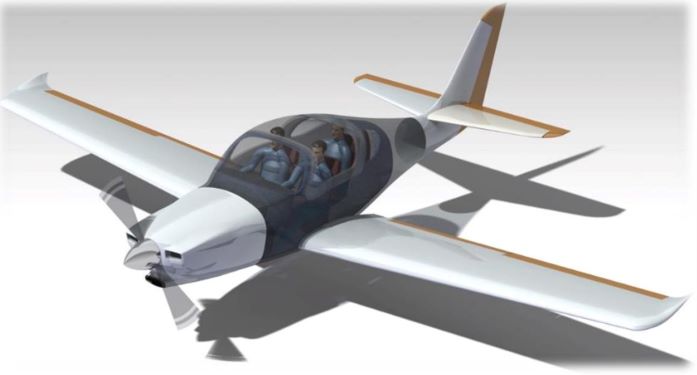