Poland’s Ministry of National Defence (MoND) made a surprising announcement on 13 July, when it revealed it is procuring the M1A2 SEPv3 ABRAMS main battle tank (MBT) from  the United States.

Defence Minister Mariusz Błaszczak gave further details during a ceremony at the 1st Armoured Brigade in Wesoła. Some 250 tanks are to be procured, to equip at least four battalions. Deliveries are expected to commence in 2022 “if everything goes well.” The tanks are destined for deployment in eastern Poland and to be handed over to the ‘Iron Division’ – a popular sobriquet for the 18th Mechanised Division.  The Army’s youngest major unit (formed in 2018 and reached operational readiness just last year), the ‘Iron Division’ will deploy the SEPv3s with 19th Mechanised and 1st Armoured Brigades. It was also added that the tanks will be operationally integrated with the F-35s ordered in January last year.

Since the SEPv3 is the latest variant – it was rolled out in October 2017 and has several improvements – Poland will have to pay roughly €5 billion. Minister Błaszczak promised that this costly and controversial procurement will not impact other modernisation programmes, adding that this project will be funded by the MoND’s budget. It is worth noting that between 2023-2024, the US Army is supposed to deploy roughly 80 SEPv3s to the Polish base of Powidz, as a part of the Army Prepositioned Stock system.

Although such an announcement was expected at some point – this topic has been discussed for many months by Polish defence experts – the final decision is, in some ways, rather disappointing. Poland already has too many types of MBTs (LEOPARD 2A4/PL, LEOPARD 2A5, T-72M/MR1 and PT-91): adding a further marque make logistics much more difficult and costly. Secondly, Poland has shown ambitions for developing indigenous MBT capabilities in recent years – apart from possible joint production with South Korea (the K2PL project), Warsaw was interested in joining European initiatives. It is now believed that a procurement of the ABRAMS will be a major blow to the Polish defence industry, and any dreams of becoming an important player in the tank market have been shattered. Furthermore, by procuring these vehicles, Poland has decided to increase its military and technological dependence on the United States, rather than to look for diversification of supply – besides which, the Polish Army has more urgent modernisation needs than new tanks, which previously had a relatively low priority. Finally, the ABRAMS is considered too heavy and too large for Polish infrastructure, including railway stations and the great majority of bridges, particularly in the northern-eastern part of the country. It is believed that many rural parts of Poland will be inaccessible for these tanks.

Robert Czulda in Poland for MON 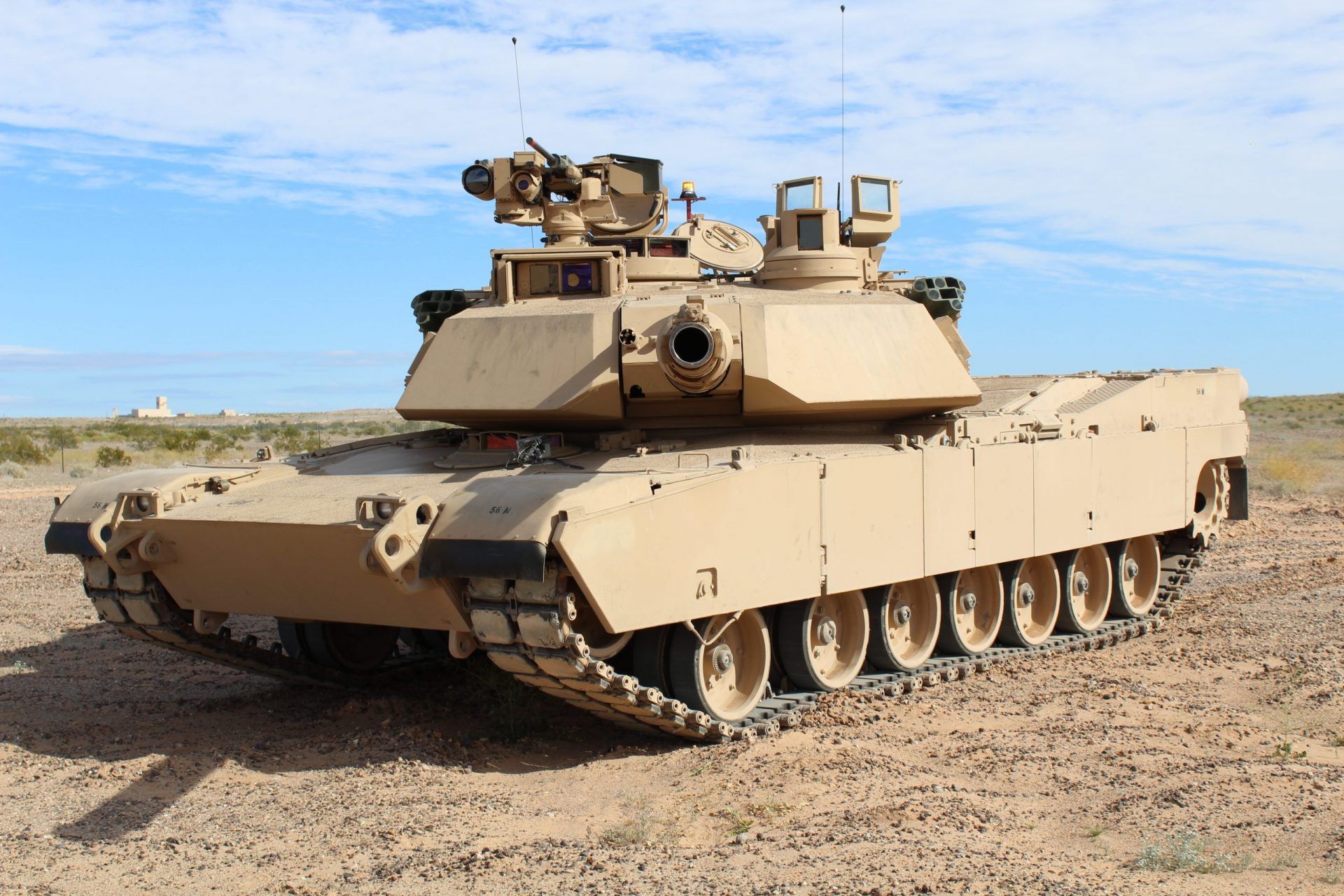 The M1A2 SEPv3 is the latest iteration of the ABRAMS MBT, and incorporates a number of capability enhancements. (Photo: US Army)