All 12 Vehicles Delivered on Schedule

PLATH GmbH has completed delivery of all 12 mobile, protected COMINT (MoGeFA) systems to the Bundeswehr on schedule, the company announced on 22 April.

Mounted on YAK armoured, multi-purpose all-terrain vehicles provided by the customer, the systems bring modern COMINT capabilities to the Bundeswehr, making an important contribution to the service’s ability to conduct efficient and effective electronic reconnaissance. PLATH has managed the programme since contract award in 2016, supported by partner companies including Rheinmetall, Elettronica, Innosystec and Procitec.

“At the time it was awarded, MoGeFA was the Bundeswehr’s largest project ever awarded to a medium-sized company,” observed CEO Dr Marcos Michaelsen. “It was also the first Bundeswehr project in which a specialised company from the reconnaissance industry, PLATH, assumed the general contractor role for the entire platform.” 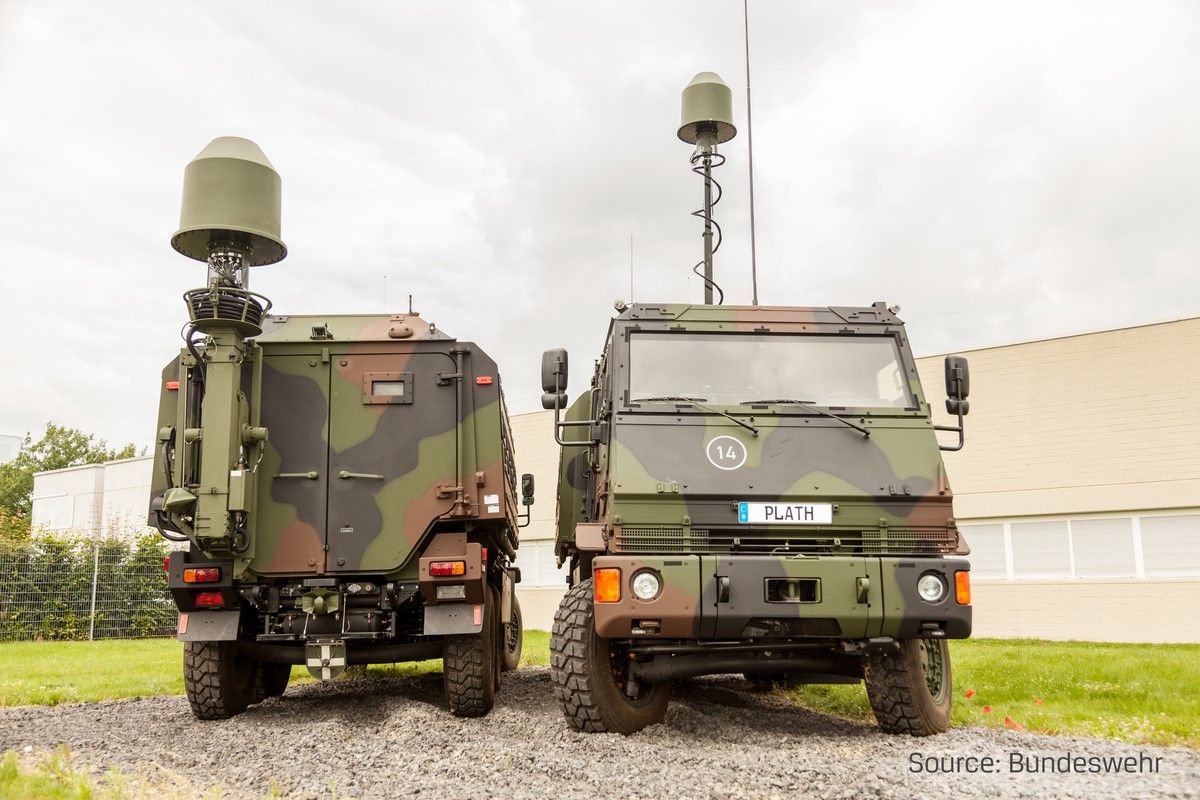