Besides frontline squadrons, the J-20 is also operated by 172nd Air Brigade at Cangzhou/Cangxian air base and 176th Air Brigade/Flight Test & Training Base (FTTB) at Dingxin air base. The 176th is the operational test unit used to evaluate the J-20 and develop tactics, while the 172nd is the initial training unit for instructors and for developing training material.

Based on the construction numbers spotted on some aircraft, it seems there are more J-20As already in service than initially estimated. A recent image of a J-20 revealed a construction number corresponding to the 56th aircraft in the second batch, suggesting that about 100 J-20As, if not more, may have already been built. 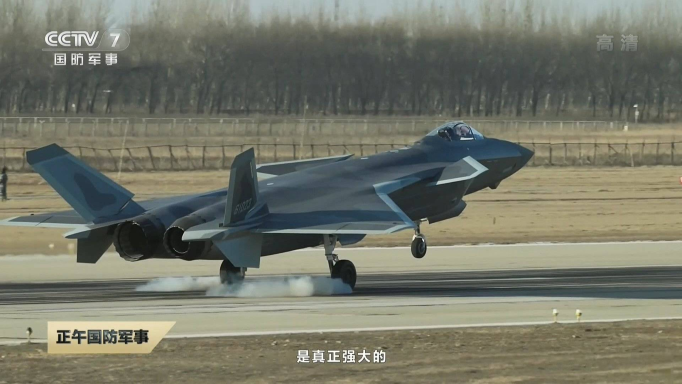