Smart Shooter, an Israeli developer of innovative fire control solutions, has announced the appointment of Maj Gen (Res) Nitsan Alon to its board of directors.

Alon’s IDF service includes appointments as commander of the General Staff Reconnaissance Unit (Sayeret Matkal), Head of Central Command, and IDF Operations Directorate. He holds a BA in physics and BSc in material engineering from the Technion-Israel Institute of Technology, Haifa.

Alon stated he was looking forward to being “part of a cutting-end defence-tech company that is ultimately revolutionising the world of small arms and optics by enabling it to be smart and precise. I am impressed by the company’s unique SMASH technology, which ensures that each round finds its target, thus keeping friendly forces safe and reducing collateral damage.”

Speaking of Alon’s appointment, Michal Mor, the company’s CEO, added “His rich experience is an asset, and we are confident that his contribution to the company will be significant. Smart Shooter is constantly growing and expanding, and alongside winning several significant projects in various countries worldwide, we continue to implement the SMASH Fire Control Solutions in the IDF.”

Established in 2011, Smart Shooter is headquartered in Yagur, has a US subsidiary in Virginia, and an office in Düsseldorf, Germany. The company’s SMASH technology enhances mission effectiveness through the ability to accurately engage and eliminate ground, aerial, static, or moving targets during both day and night operations. It is a very intuitive and easy-to-use solution, that can be integrated into any type of assault rifle. Bringing precision missile targeting algorithms and advanced electro-optical processing capabilities to the infantry, SMASH can be deployed as a stand-alone solution, or be integrated with other external systems and sensors, creating a micro-tactical network that dramatically enhances real-time situational awareness. 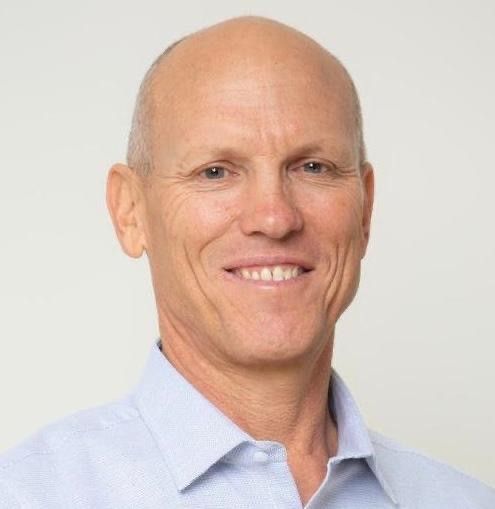