GlobalEye is a strategic asset, which can be in operation 24/7 for airspace and ground surveillance. Such AEW&C capability would increase Finland’s situational awareness and provide increased pre-warning time, supporting the protection of the nation’s territorial integrity. AEW&C systems have shown to provide an efficient deterrent effect whilst enhancing and maximizing the combat effectiveness of a fighter fleet.

“Our offer to Finland is a comprehensive solution for air power and air defence, responding to the requirements of the HX programme. GlobalEye is the world’s most advanced AEW&C solution and combined with GRIPEN E/F fighter aircraft, it will provide a substantial contribution to the joint operational capability of the Finnish Defence Forces,” says Anders Carp, Senior Vice President and head of Saab’s business area Surveillance.

Saab, supported by Sweden, submitted its proposal for the Finnish fighter procurement in January this year. Saab’s proposal comprises 64 GRIPEN aircraft, of which 52 are single-seat GRIPEN E and 12 are dual-seat GRIPEN F, as well as two GlobalEye AEW&C aircraft. Finland has stated that it is planning a procurement decision in 2021.

As part of the proposal, Saab offers the necessary equipment and associated services to operate the aircraft as well as a substantial weapon and sensor package. Saab’s proposal also includes an industrial co-operation programme with the aim to build extensive national capabilities in Finland for security of supply. It features transfer of maintenance, repair and overhaul capabilities to local industry as well as aircraft production and establishment of a sustainment and development centre in Finland.

GlobalEye is the latest and one of the most advanced AEW&C solutions on the market, setting a new industry standard with air, sea and land surveillance in a single, multi-role solution. GlobalEye brings extended detection range, endurance and the ability to perform multiple roles, including tasks such as search and rescue, border surveillance and joint military operations. GlobalEye is currently on contract and in production. 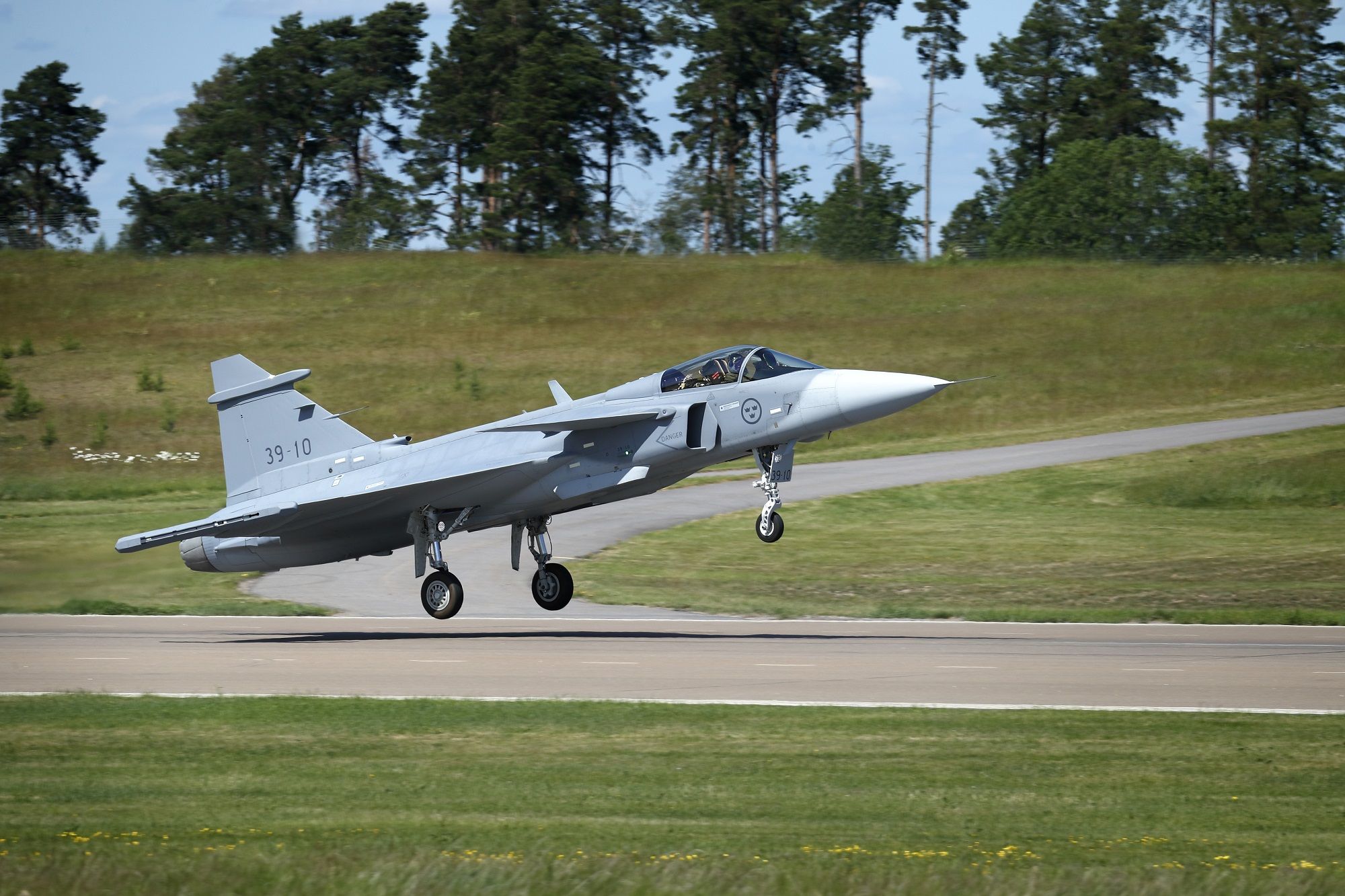