Rafael Advanced Defense Systems Ltd. has upgraded its fifth generation LITENING and RECCELITE systems, effectively transforming them from traditional EO pods into, “EO+, with the addition of a unique SAR feature and the optional application of additional EO+ features, such as (EW, Comm, IRST),” the company states at Paris Air Show 2019. “This constitutes a revolutionary quantum leap in all-weather, stand-off targeting and reconnaissance pods,” the company says.

The RECCELITE ISR system consists of an airborne ISR pod, a wideband digital Data Link, and a GES (Ground Exploitation System) which can be stationary, mobile, or located on board the aircraft. The powerful SAR radar joins the system’s array of advanced, high-resolution NIR, SWIR, MWIR and colour sensors, together simultaneously collecting stabilised high-quality multi-spectral imagery from an unlimited field-of-regard.

Scanning modes include Strip, Persistent Wide Area, Gate Keeping and more. RECCELITE’s mission plan can be uploaded prior to takeoff or uplinked during flight, and either performed automatically, or manually controlled for targets of opportunity.

RECCELITE is deployed by more than 10 air forces around the world. The system is integrated and operational on multiple aircraft types, including the AMX, F-16, F-18, GRIPEN, HERON 1, JAGUAR, REAPER, TORNADO, and TYPHOON.

“The new and unique addition of SAR to the LITENING and RECCELITE is undoubtedly a quantum leap in the standoff EO pod domain,” Yuval Miller, EVP, Head of Rafael’s C4ISR Systems Division, said. “Rafael has been a pioneer in defence innovation for seven decades, with immense breakthroughs in many areas, which have given an operational advantage to the Israeli Air Force and to numerous other air forces around the world, operating in the most challenging and complex combat arenas. Rafael’s LITENING and RECCELITE have been instrumental in their successes, and I am confident that the new pods will further enhance their performance and their results.” 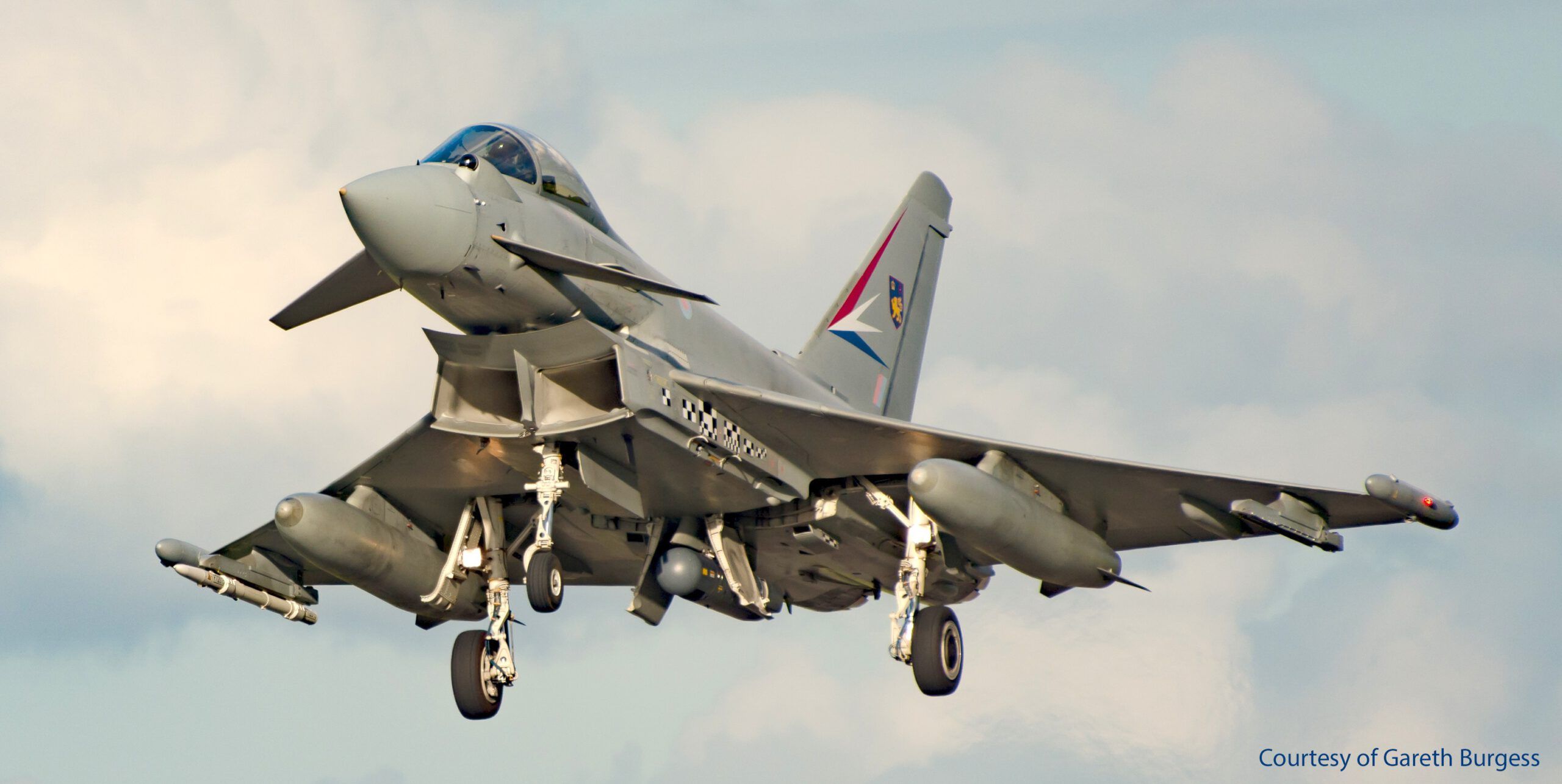