Stefan Gesmann will replace Volker Paltzo as Managing Director of Panavia Aircraft GmbH with effect from 1 June 2021, the company announced on 28 May. Paltzo returns to Airbus after two successful years in the role.

Gesmann joins from Airbus Defence & Space, where he held the position of Head of System Support Services, which incorporates the technical leadership and integrator roles for services engineering solutions for a variety of aircraft, including A400M, Eurofighter TYPHOON, TORNADO, MRTT and C-295. He represented Airbus in both the German and European Aerospace Industries Associations and has 20 years’ experience in leadership positions in the aviation industry.

The TORNADO programme remains Europe’s largest military aircraft cooperation programme in terms of numbers delivered: almost 1,000 aircraft have served in the air forces of Germany, Italy, Saudi Arabia and the United Kingdom. Panavia Aircraft is the trinational management company for the programme, based near Munich. 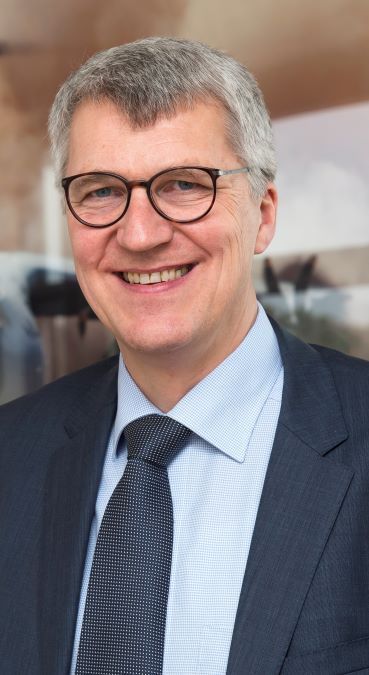 Stefan Gesmann will take on the leadership role at Panavia Aircraft GmbH on 1 June 2021. (Photo: Panavia)