Oshkosh Defense has been awarded a $146.8 million (€121.8 million) three-year contract extension to the Family of Heavy Tactical Vehicles (FHTV) IV contract, which the company originally won in 2015.

A key aspect of the FHTV design is its capacity to support a multitude of roles; the flexible architecture also accommodates additional capabilities such as Condition Based Maintenance (CBM), Advanced Driver Assistance Systems (ADAS), autonomy, on-board power, and other proven technologies. Since commencing production, the company has produced over 35,800 HEMTTs, 8,500 PLS and 4,600 HETs, while also recapitalising over 14,000 HEMTTs, 3,500 PLS and 1,000 HETs. 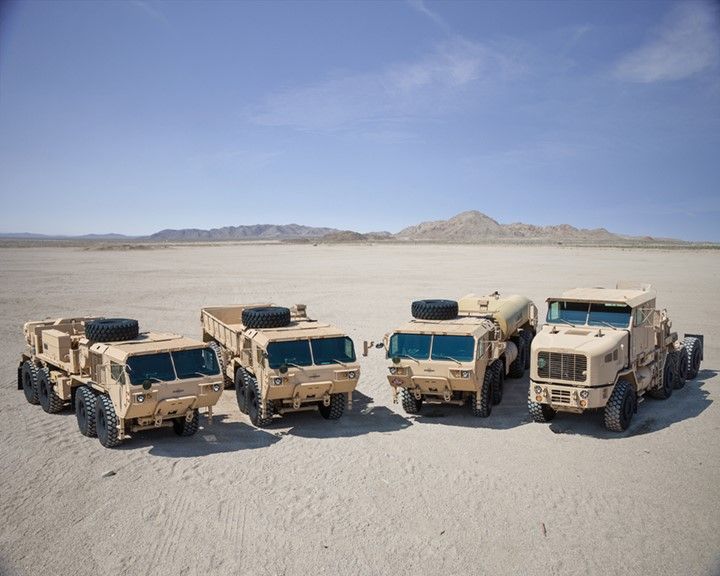