Management of Growth, to Include Mergers and Acquisitions

The appointment, which takes effect on 14 October, follows that of Amir Geva to the position of EVP North America in IAI’s headquarters. Poleg will be responsible for expanding the company’s footprint in North America, including managing growth through mergers and acquisitions.

“IAI believes its success in the American market is critical. It thus takes the necessary actions to expand our business operations in the USA. IAI’s technological solutions and unique operational systems can provide the best solution to the US’ defense needs through local collaborations and direct solutions for different defense arms. {Poleg’s]  experience and familiarity with the American market, and with Israel’s defense industry, will surely prove instrumental in reinforcing and realizing IAI’s business potential in the USA,” stated IAI President and CEO, Boaz Levy.

Poleg brings extensive experience in defence business operations to the role, along with diplomatic experience and strong ties to US business and defence sectors. He joins IAI following a series of key defence, governmental and business roles in the USA, including service in Israel’s embassy in Washington, DC. He holds a Bachelor’s Degree in Electrical Engineering from the University of Maryland. 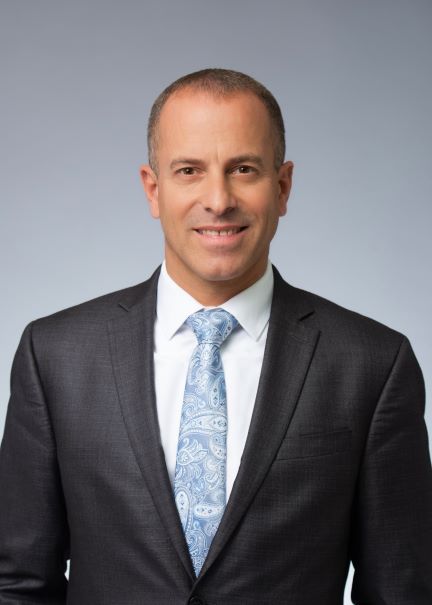