Orbital ATK to Supply Ammunition to US Army

Orbital ATK, a global leader in aerospace and defence technologies, announced on 23 January that it has been awarded a $45 million order from the US government for the complete development of the next generation 120mm advanced Multi-Purpose, High Explosive Multi-Purpose round (AMP) with Tracer cartridges for the ABRAMS Main Battle Tank.

The contract calls for a 30-month development and qualification deliverable, and also includes three exercisable options for initial and full-rate production that could bring the total contract value to $119 million dollars.

Since 1980, Orbital ATK has partnered with the US Army, to successfully type-classify 12 of the 14 current 120mm tactical and training rounds for the ABRAMS tank and has delivered more than four million 120mm tank rounds to the US Army, US Marine Corps, and allied militaries. The company has qualified and is in production with the M829A4 Advanced Kinetic Energy round, which provides the ability to defeat current and projected threat tanks equipped with third generation reactive armour and active protection systems. 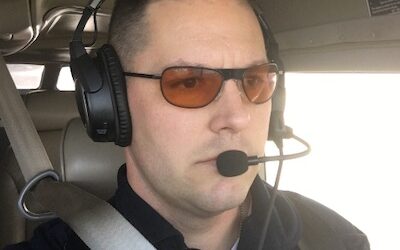