Dr Rolf Wirtz handed over his role as CEO of thyssenkrupp Marine Systems to Oliver Burkhard on 1 May, as previously planned.

CEO since 2017, Dr Wirtz has gradually transformed the company into a systems house and managed the integration of Atlas Elektronik, of which he was formerly the CEO. The result – the emergence of Europe’s most modern and digital marine company.

CEO of thyssenkrupp AG, Martina Merz, commented “thyssenkrupp and I personally would like to thank Dr Rolf Wirtz very much for his achievements at the helm of Marine Systems. With a strong team he initiated the turnaround of the company. In addition, orders such as the German-Norwegian submarine project and the Egyptian frigate programme were successfully negotiated by our side with him at the helm.”

With the largest order in its history – six Type 212CD submarines for the Norwegian and German navies – and further orders for Israel, Egypt and Brazil, the company has well-filled order books for the coming years.

“The decision not to run again as CEO for five years was not easy for me, as I am very
attached to the company. But the ship is on a clear course and I am convinced that its excellent team will continue to be very successful. I look forward to continuing to play my part as a consultant,” stated Rolf Wirtz. 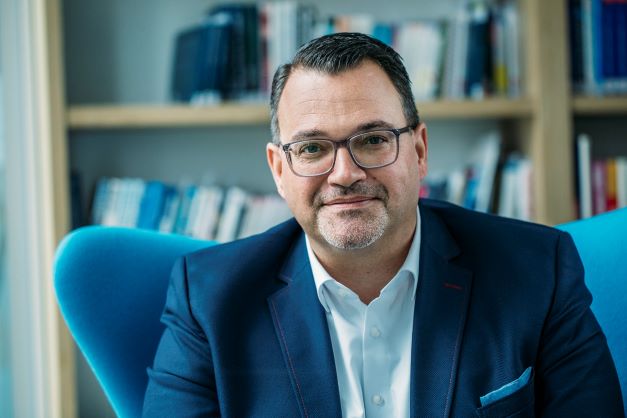