Germany intends to acquire NSM for their navy

Kongsberg Defence & Aerospace was contracted by the Norwegian Defence Materiel Agency worth NOK220 million for a cooperation agreement on the Naval Strike Missile (NSM). This contract is the first phase of a cooperation, announced February 2017, between the Norwegian and German governments for the acquisition of new submarines, where Germany intends to acquire NSM for their navy. Norway and Germany will cooperate in a long-term evolution of the NSM for their vessels. This contract has a duration of one year.

“This contract is an important milestone in a long-term Norwegian-German cooperation on missiles. The NSM is a product of the unique triangle cooperation developed between the defense industry, FFI and the Armed Forces,” Eirik Lie, President Kongsberg Defence & Aerospace, explains. 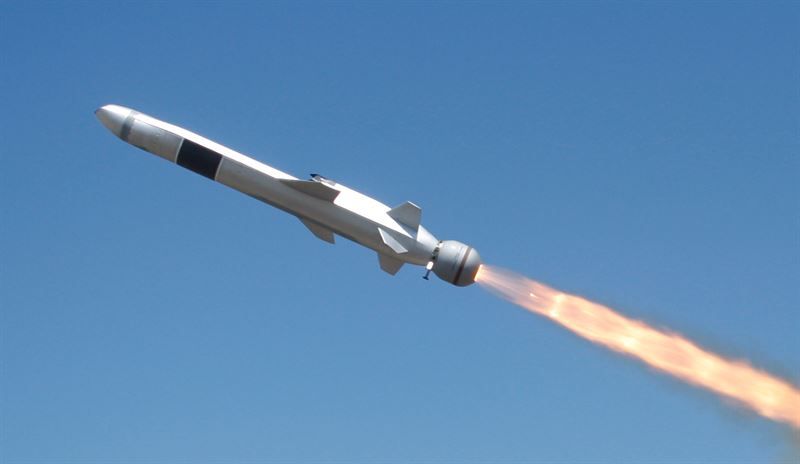