NP Aerospace, the armour systems developer, has announced it is one of three companies providing financial backing for a Canadian ceramic armour research programme.

The programme is being run by Canada’s NSERC (Natural Sciences and Engineering Research Council), and involves three Canadian universities, three defence companies, and the country’s defence ministry’s science and technology organisation. One of the industrial partners has not been identified, but the other two are NP Aerospace and General Dynamics Land Systems‘ Canadian division. The universities of Alberta, British Columbia and York are involved, as is DRDC – Defence Research and Development Canada, the government’s defence technology research outfit. As well as contributing towards the estimated $3.2million cost of the five-year project, NP Aerospace’s Canadian division will provide engineering expertise and unspecified other resources.

The project will use new modelling and simulation technologies to address development and testing of armour to defeat medium-calibre APFSDS (armour-piercing, fin-stabilised, discarding sabot) rounds. The intention is to provide data to underpin future developments, reducing the time it takes to design and field future armoured fleets. A proportion of the live tests will be replaced with simulations, which the project organisers argue will enhance the programme’s sustainability.

“As an armour manufacturer, our number one priority is to introduce products that provide the highest level of protection responding to the latest threats in the fastest time possible,” said NP Aerospace CEO, James Kempston. “Our add-on armour is used globally across numerous platforms. Working closely with universities and industry partners, we are able to drive research into materials used in extreme environments and introduce new Canadian-made technologies.”

“Armour modelling and simulation has numerous advantages,” said the University of Alberta’s Dr James Hogan, who is the academic lead on the programme. “It allows us to correlate live ballistic impact with simulated testing and to make more informed design decisions using extensive trend-based data. We are excited to be at the forefront of this global program.” 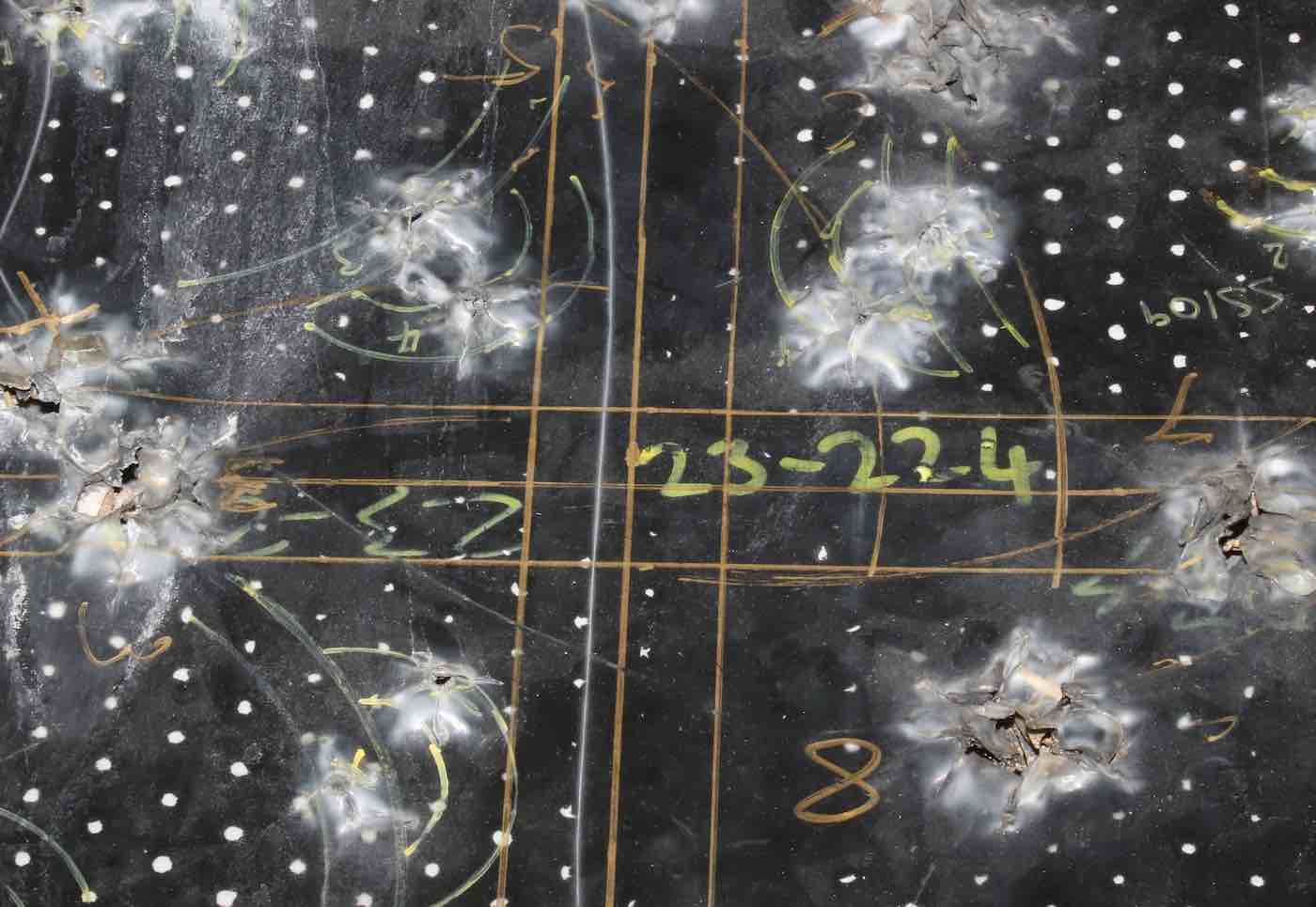