Leonardo’s Norway Training Centre (NTC) is currently teaching aircraft type-training to the latest Royal Norwegian Air Force (RNoAF) search and rescue (SAR) crews, as they convert from the SEA KING to the AW101 SAR QUEEN helicopter, the company announced on 23 August. The crews will form the third SAR base in Norway at Banak.

Over the course of the next three weeks, the crews will focus not only on flight handling skills but also on how to operate some of the latest-generation technologies onboard the SAR QUEEN fleet.

The NTC predominantly supports the Norwegians with conversion-to-type, currency and operational training.  It houses a Level D full flight simulator and a system operator console simulator, enabling training for both pilots and system operators to be separated or linked together.

Once this training is complete, it will mean 20 crews will have been through the NTC programme since May 2017. On completion of the conversion course, the crew will continue with the RNoAF Operational Training & Evaluation (OT&E) team for their role training. The OT&E will teach the crew how to conduct SAR operations using the helicopter. These crewmembers will then join their 330 Squadron colleagues, who are actively conducting SAR operations from Sola and Ørland. 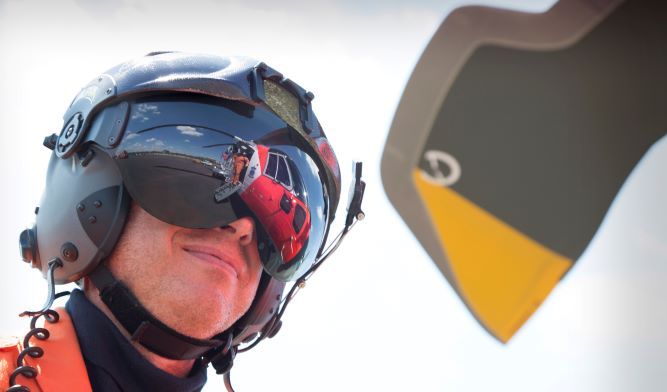 To date, some 20 SAR helicopter crews have passed through the NTC programme course. (Photo: Leonardo)