The Norwegian MoD has awarded FN Herstal contracts for the production and delivery of up to 4,000 FN MINIMI Mk3 (third generation) machineguns in 7.62x51mm calibre and associated initial spares over a seven-year period, plus maintenance and support equipment over a 20-year period, the Belgian company announced on 2 September.

The contracts conclude a programme initiated by the Norwegian MoD over two years ago, in which FN Herstal competed against three US suppliers. The result? Norway becomes the 37th nation to select and standardise the FN MINIMI 7.62 for its armed forces. The Nordic nation is already a user of the MINIMI – in 5.56x45mm calibre – as a result of a sizeable contract awarded in 2010. 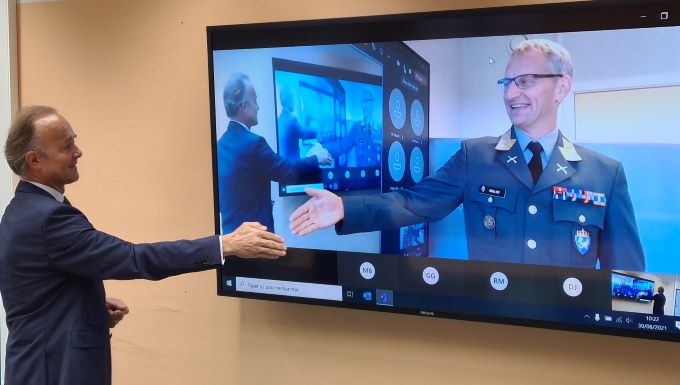