The Royal Norwegian Air Force (RNoAF) has transferred its Quick Reaction Alert capability from the F-16 to the F-35A.

The transition was marked by a formal transfer-of-authority ceremony, held in heavy snow, at Evenes Air Base on 6 January. The base, still under construction, is to become home to Norway’s P-8 Poseidon maritime patrol aircraft fleet as well as its QRA F-35s.

“F-35 has now received the baton from F-16, continuing to keep a constant guard. I sense a great pride today,” said Maj Gen Rolf Folland, Chief of the RNoAF. “The introduction of the new fighter jets has been a great success, thanks to our passionate and talented personnel and partners.”

Norway’s QRA mission is conducted on behalf of NATO and requires jets to be airborne within 15 minutes if an unknown aircraft comes close to the country’s, and/or the alliance’s, airspace. The job has been conducted by F-16s since 1980.

The country began receiving F-35s in 2017, with most of its fleet at Ørland Air Base. It declared an initial operating capability in 2019, and will achieve full capability when all 52 aircraft have been delivered – anticipated to be in 2025. With the retirement of the F-16s, Norway becomes the first country to rely entirely on the F-35 for its combat air needs. The retired F-16s are being sold, the majority to Romania, though a dozen will go to Draken, which will operate them as adversary aircraft during training. 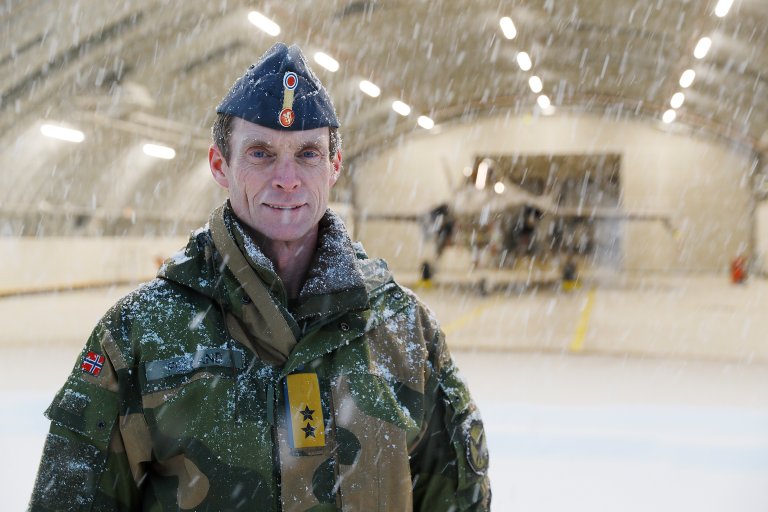