Northrop Grumman is to take on an expanded role as systems integrator for C5ISR and control systems on the new US Coast Guard Offshore Patrol Cutter (OPC) programme, the company announced on 8 June.

Under the arrangement with OPC prime contractor Eastern Shipbuilding Group (ESG), Northrop Grumman will be responsible for integrating all cyber-hardened C5ISR systems, including command and control, communications, navigation and the shipboard computer networking systems.

“With C5ISR and control system test and integration underway, the ESG-Northrop Grumman team hasn’t missed a beat […] The effort and resiliency shown by our teammates at Eastern Shipbuilding Group has been outstanding,” commented Todd Leavitt, VP, Maritime Systems and Integration at Northrop Grumman. 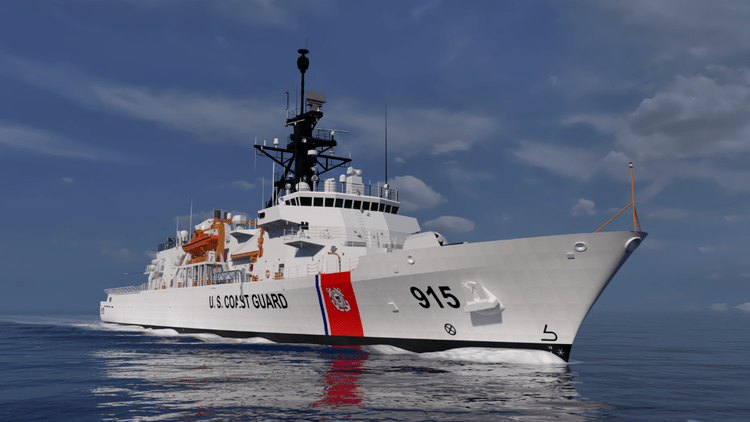