The US Army has issued a five-year contract to Northrop Grumman to supply its Integrated Battle Command System (IBCS) in a deal the company says is worth in excess of $1billion.

IBCS is an integrated air and missile defence C2 system developed by Northrop to replace seven legacy systems and deliver an integrated air picture. By networking sensors and effectors, the system offers increased coverage of wider areas, both in terms of surveillance and protection. It has an open architecture so can easily integrate new and future sensors and weapon systems.

The contract will see Northrop produce and field IBCS through low-rate initial production and into full-rate production. The company will provide product engineering and logistics support to both the US and “select allied forces through foreign military sales,” it stated.

“IBCS is a centerpiece of the US Army’s modernization strategy for air and missile defense to address the changing battlefield,” Mary Petryszyn, Northrop Grumman Defense Systems President, said. “Working closely with the Army, we look forward to leveraging the IBCS architecture to create an all-domain command and control capability.” 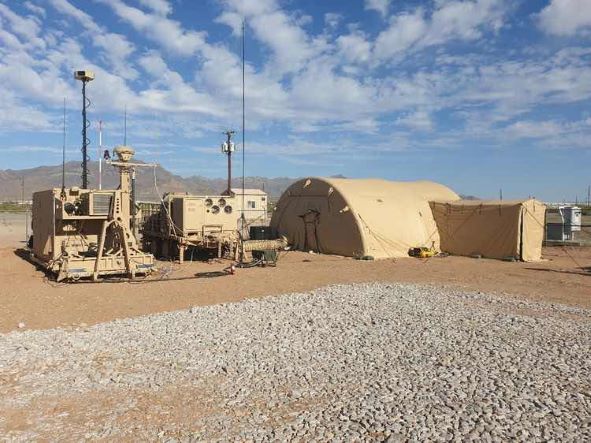