Northrop Grumman is to produce illuminating flares for General Dynamics–Ordnance and Tactical Systems (GD-OTS) for use in the US Army’s Tactical Aviation and Ground Munitions’ (TAGM) unguided HYDRA-70 rocket programme, the company announced on 3 June. The flares will provide greater tactical battlefield illumination in both visible and infrared (IR) spectra.

“For decades we have been an industry-leading provider of high-performance tactical illumination that soldiers rely on […] This technology greatly enhances target detection and identification by providing an artificial light that illuminates the battlefield using visible or infrared light,” explained Charlie Precourt, VP, Propulsion Systems.

HYDRA-70 illuminating flares can be fired from a variety of rotary and fixed-wing platforms, including APACHE and COBRA attack helicopters, and fixed-wing combat aircraft such as the F-16. 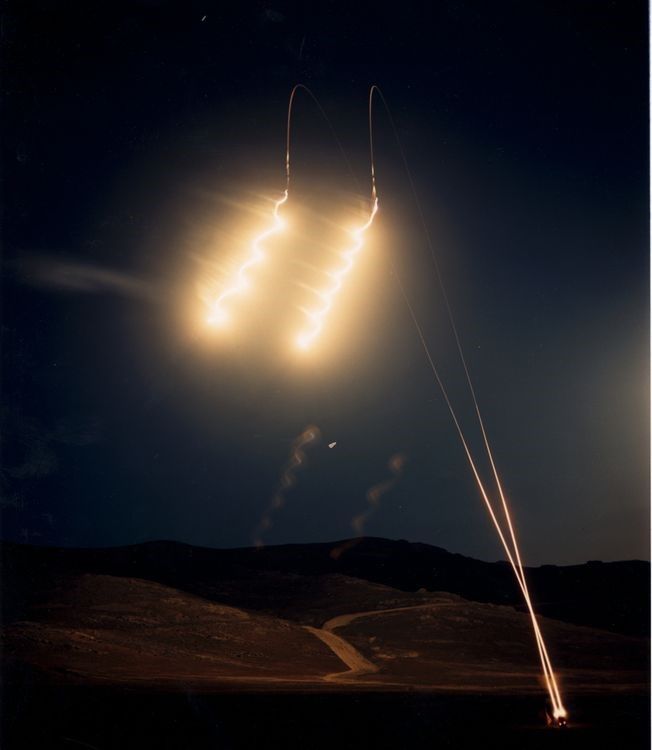