Company Continues to Forge Ahead for 2029 IOC

Northrop Grumman has opened a new facility in Huntsville, AL to support the US Air Force’s Ground Based Strategic Deterrent (GBSD) programme, the company announced on 12 October.

“Huntsville’s rich expertise and legacy in command and control systems will help our nationwide team deliver a safe, secure and effective capability to the US Air Force on time and on cost,” stated the company’s VP/GM, Strategic Deterrent Systems, Greg Manuel. GBSD is a USAF programme to modernise the land-based component of the nation’s strategic nuclear triad. Northrop Grumman was awarded the prime contract for GBSD in September 2020, and is leading a nationwide team to develop the system and deliver an initial operational capability (IOC) by 2029. The company’s GBSD headquarters is in Roy, UT. 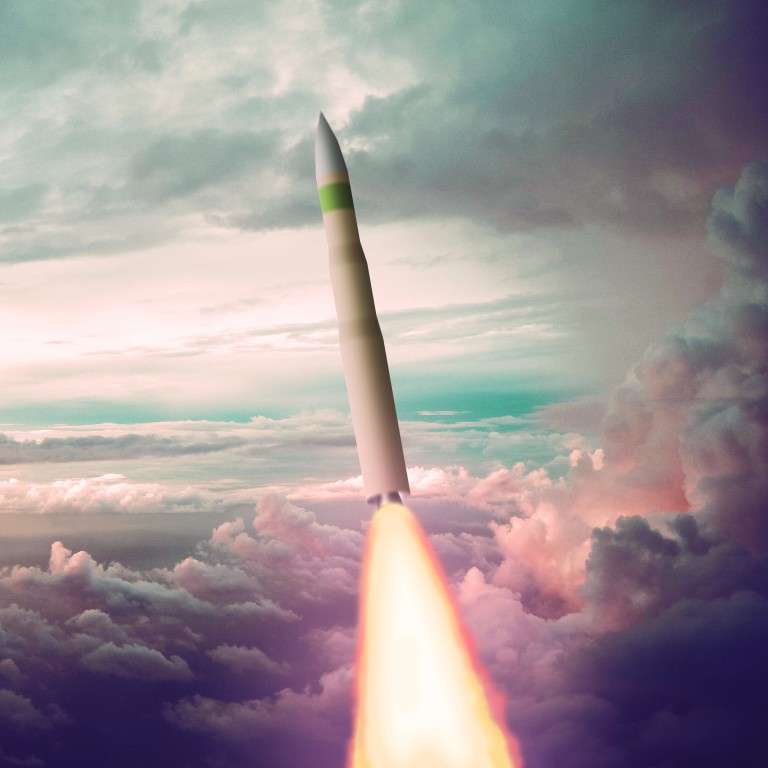 A rendering of a GBSD launch. (Image: Northrop Grumman)