The US Army has awarded Northrop Grumman a five-year contract, valued at $959.1 million (€791 million) for full-rate production of the Common Infrared Countermeasure (CIRCM) system.

The award follows Army approval for CIRCM system to enter full-rate production, based on design maturity and demonstrated production capability. CIRCM protects against IR-guided shoulder-fired and vehicle-launched anti-aircraft missiles and has validated this capability during thousands of hours of rigorous laboratory testing and live-fire test environments.

“CIRCM’s cutting-edge capability has been proven against the most advanced threats and the modular open systems approach brings flexibility for the future,” explained Bob Gough, the company’s VP Navigation, Targeting and Survivability. “Northrop Grumman and our partners have proven the mature production capacity to deliver and support the US Army’s mission with this life-saving technology today, and for years to come.”

With a foundation of lean-agile software development, the system is built on an open architecture that works with existing hardware, simplifies upgrades, and keeps lifecycle costs low. CIRCM also meets demanding size, weight and power (SWaP) requirements, to offer industry-leading capability for a variety of SWaP restricted platforms for the US and its allies.

Northrop Grumman IR countermeasure systems have been installed on more than 1,500 aircraft, of over 80 types, including large and small fixed- and rotary-wing and tilt-rotor platforms. 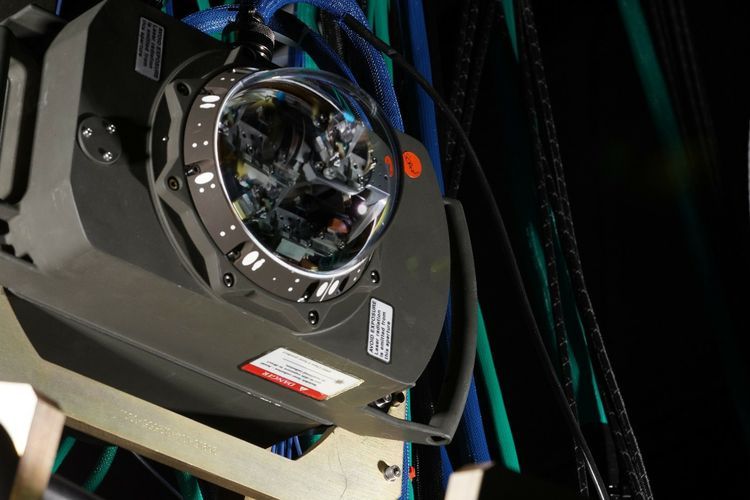