According to a 29 September statement by the (North) Korean Central News Agency (KCNA), a missile tested the previous day included a hypersonic glide components. The claim has not yet been independently verified.

KCNA reported the missile was designated HWASONG 8 and stated the test had “great strategic significance,” which some analysts take to indicate a possible nuclear capability. The statement also claimed that an ‘ampoule’ fuel system (a term used by Russia to indicate a modular liquid propellant fuelling system) was successfully tested for the first time. Marshal Pak Jong Chon, a member of the Politburo, is alleged to have referred to “[…] the military significance of turning all missile fuel systems into ampoules.”

The announcement comes just a day after the US announced a successful test of its own hypersonic missile – HAWC – and two days after Pyongyang’s envoy to the UN insisted the nation had a right to test what he termed “deterrent” weapon systems. 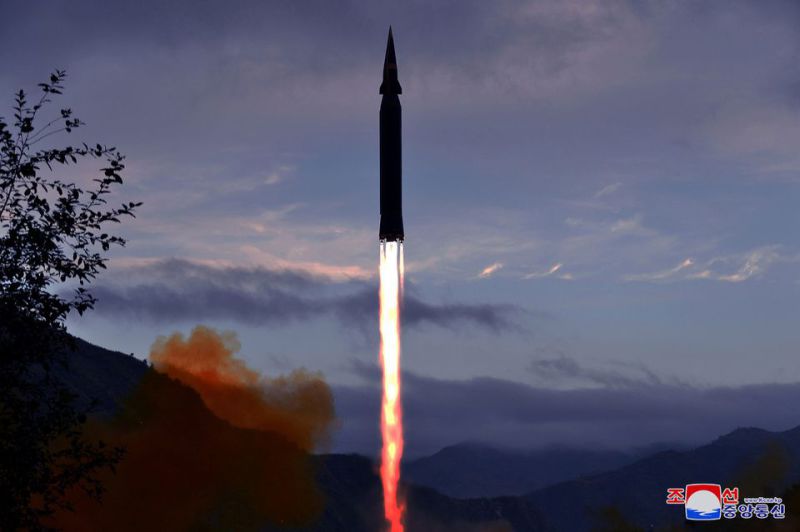