Nexter has rebranded its ammunition business as it seeks to solidify its presence across Europe. Nexter Arrowtech comprises businesses previously known as Nexter Munitions, Mercar and Simmel Difensa. The latter two companies – Belgian and Italian – were acquired by Nexter in 2014 in a move that, the company says, “contributed to the consolidation of the European munitions industry.”

The combined group is active in markets that run the gamut from artillery and tanks to naval systems, mortars and infantry weapons. Ammunition manufactured by the group includes calibres from 20mm to 155mm and covers over 80% of NATO’s ammunition range. The company also offers ammunition transportation, storage and recycling capabilities. 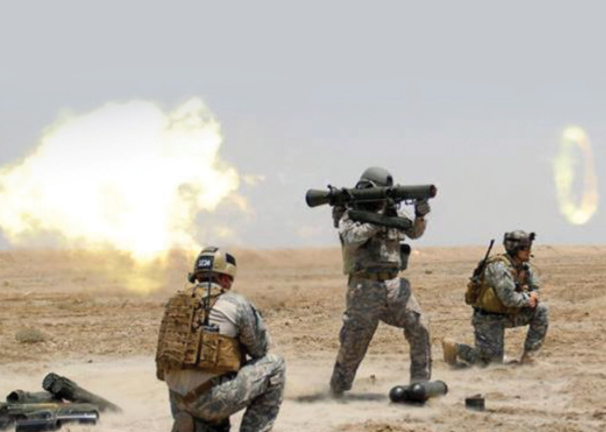