Philoctetes Based on VBCI

Nexter has partnered with Hellenic Defence Systems to offer a vehicle Philoctetes (a hero of the Trojan War) to meet the Greek Army’s requirement for a modern IFV.

The baseline is a VBCI MkII vehicle in an infantry combat version with a T40 turret. The 32t 8×8 modular system can carry a payload of up to 13t, and has been used in several versions by the French army in recent operations. The version being pitched to Greece has an uprated (600hp) engine and can optionally feature Nexter’s cased telescoped 40mm cannon.

The Philoctetes version of the VBCI was exhibited by Nexter at the DEFEA expo in Athens last year. The partnership with HDS would help the programme meet Greek requirements regarding local workshare. 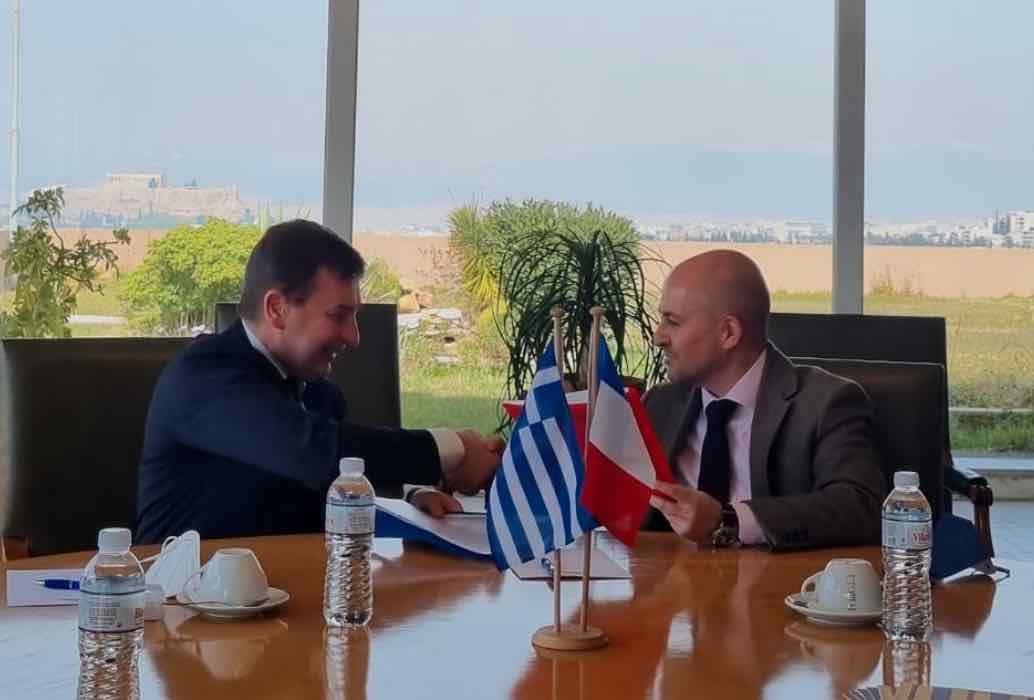 Officials from Nexter and HDS at the contract signing. (Nexter)