The Colombian Air Force (FAC) has received its first four Cessna 172S SKYHAWKs, which will serve with Primary Flight Squadron No 111 at the ‘Marco Fidel Suárez’ Military Aviation School for elementary training.

The arrival of these aircraft allows the fleet of T-41D MESCALERO aircraft to be replaced: they have served since 30 aircraft were inducted in 1968, since when over 2,000 FAC pilots have made their first flight in the marque. The Colombian Navy and officers from other nations, including Honduras, Panama, El Salvador, Guatemala and the Dominican Republic have also befitted from the facility. Currently, nine T-41Ds remain in service, to be replaced by an unspecified number of Cessna 172s.

“Today we mark a new milestone in our history by delivering to the Military Aviation School, new, safe, reliable and modern aircraft so that their instructors provide our young cadets with the best primary flight instruction, giving way today to new technologies that satisfy our needs [and] operational requirements complying with the highest standards,” commented Gen Ramsés Rueda Rueda, Commander of the FAC. 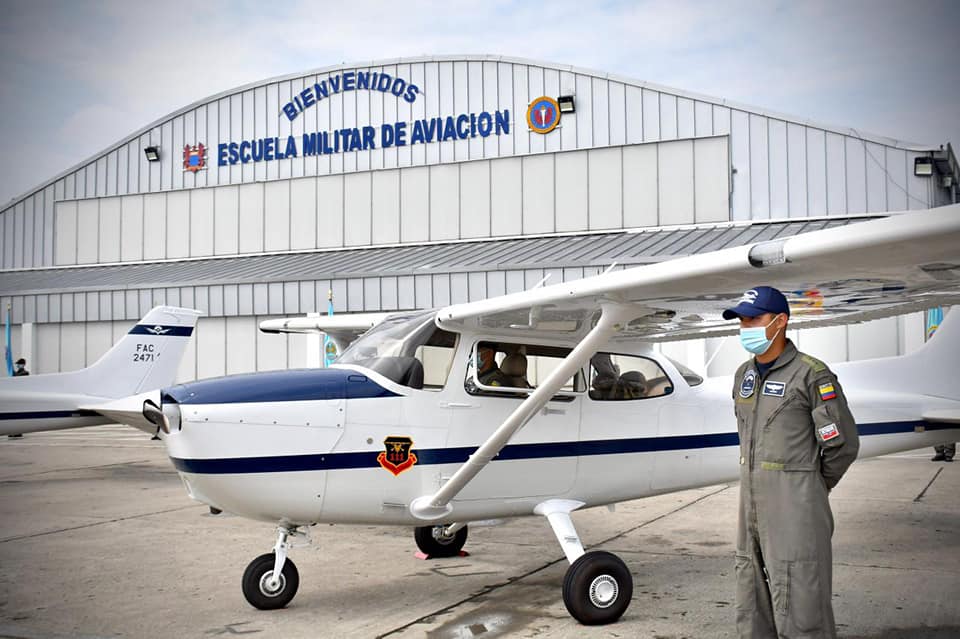