The BAYRAKTAR tactical unmanned aircraft system (UAS) is probably the most successful indigenous UAS built in Turkey.  After political issues over the acquisition of ten IAI HERONs in 2009, Turkey embarked on development of the indigenous BAYRAKTAR for the domestic market.

Having earlier, produced the prototype Tactical Block 1 (TB-1) in 2005, the company opted to develop a TB-2 variant for the Army.

“Designing of the aircraft’s sub-systems is unique, it is the most important part which made us successful. We had to customise all the sub components,” the company said.

The platform has recorded 15,000 hours since being introduced into service in September 2015 in the ISR role with the Army. The first 12 were delivered in two batches – six by November 2014 and another six by June 2015.  Initially they were used for ISR, but the Army started testing an armed version in December 2015 which led to the first firing in June 2016.

Lufti Bayraktar, the General Manager told MONS: “It has been a year since we first fired weapons and there has never been any collateral damage. High quality imaging by the L3 Wescam MX-15D, easily distinguishes armed militia from civilians.  And the weapon is small, so the impact area is small.”

Roketsan has developed the mini smart munition – laser (MAM-L) from the UMTAS air to surface anti-tank missile and Cirit rocket for the Bayraktar.

“It is currently fitted with two pylons, but an additional two pylons will be added this summer.  It does reduce the duration – without weapons it can fly 24 hours and with a full weapons payload for 14 hours. But that’s still a lot,” according to the General Manager.

The BAYRAKTAR UAS has been used in Syria against IS, and its MX-15D EO/IR turret can ‘lase’ for helicopters and F-16s.

Six unarmed versions have also been delivered to the Turkish Police and Gendarme in the ISR role. Work is now underway on developing a 5-6t UAS. 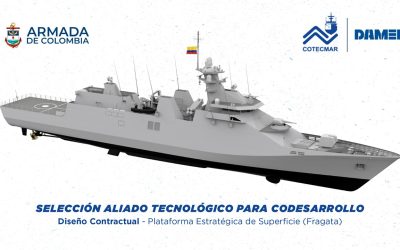