The NATO Communications and Information (NCI) Agency has completed work on upgrading the alliance’s core communications network. “This is the backbone network infrastructure, which all services use in order to perform their functions, making this an incredibly important capability to allow NATO to operate on a daily basis,” Marina Papassarantis, the agency’s Contract Manager, stated.

“These upgrades are instrumental,” added Dimitrios Chatziamanetoglou, Senior Service Delivery Manager of Transmission Serrvices. “They allow us to provide a network that is future-proofed for the increasing bandwidth requirements of NATO.”

The work was undertaken in January by “an industry partner,” according to the agency. Last September, it awarded a €1.5million ($1.65million) contract to BT Global Services Belgium under the Transport Core Services programme, intended to increase network capacity over five years. It is unclear whether that contract formed part of the upgrade work completed in January, though both statements in September and this month refer to a “ten-fold increase” in network capacity. 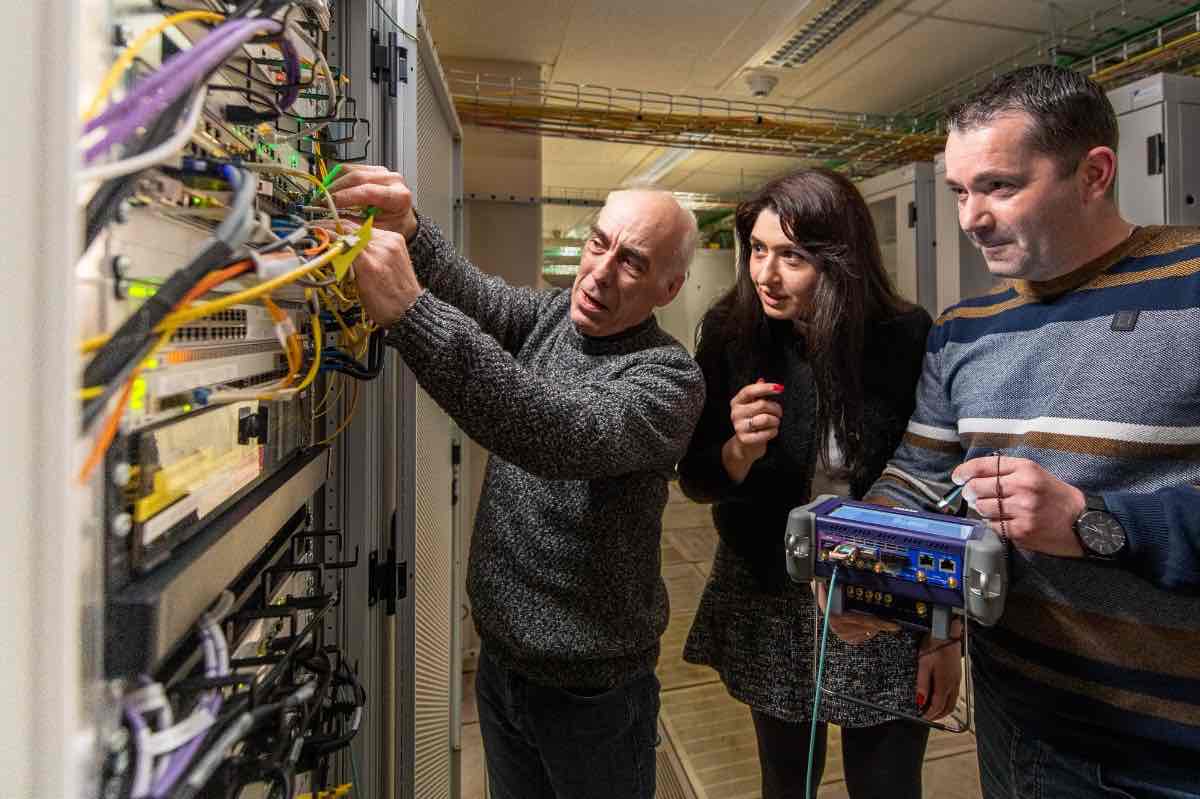