Along with rendered images and video, Austal (exhibiting at NAVDEX at stand A-015) has released information on the new Maritime Security and Mine Warfare variants, which expand upon the existing Border Protection variant, currently utilised by the Australian Border Force and Royal Australian Navy across a fleet of eight vessels currently in operation.

The new Mine Warfare variant offers further multiple-mission capability with anti-mine warfare (MUW) packages (including an unmanned surface vessel, USV for mine sweeping). There is also a workshop and operations room that allows for additional mission profiles such as hydrographic survey.

The NEW CAPEability variants are a low risk solution for operators seeking a vessel platform that offers high-performance across multiple mission profiles, reliably and economically. Austal’s proven success in customisation means that new designs may be tailored to meet specific regional or operating requirements quickly and easily. 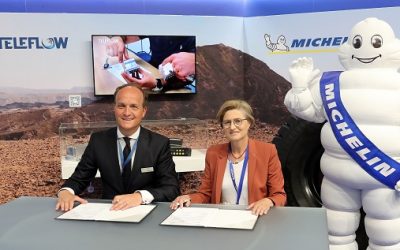 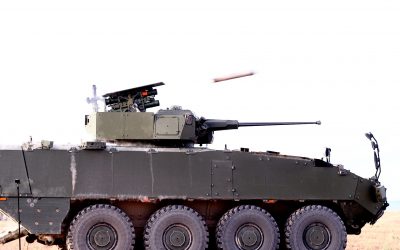