Turkey’s Potential Deadlock Over Accession Process May Yet Be Averted

For the first time since the Cold War, NATO will deploy pre-assigned forces to specific countries in Eastern Europe, the Alliance’s Secretary General Jens Stoltenberg said on 15 June, a day ahead of the ministerial. The decision is part of a broader package for a “new force model” that NATO will present at the Madrid summit later in June, aiming to reinforce the entire Alliance – particularly the Eastern flank – in the longer term.

While the forces won’t permanently be deployed within the assigned countries, they will be “earmarked in that specific territory,” meaning will train, rotate, get to know the territory, work on interoperability with local forces, have pre-defined tasks and ultimately be responsible for the country’s defence, according to Stoltenberg. So far, only Germany has confirmed its availability to work with NATO in such a scheme, but other countries might join soon.

Along with this new tool, NATO is also planning to deploy more pre-positioned heavy equipment, essential for rapid reinforcement. The logic behind this, Stoltenberg explained, is that “if you have all the heavy material already pre-positioned, it goes quickly to move the people“. Lastly, as part of its overall reinforcement, the Alliance is strengthening its battlegroups in the East.

In Madrid, leaders are also expected to step-up weapons delivery to Ukraine. The ‘whats’ and ‘hows’ are being discussed on 15 June with Ukrainian representatives, both in the NATO format and in the framework of the US-led contact group. What is already clear is that Ukraine will be involved in a mid-term transition from Soviet-era to modern equipment, through the tools which will be included in the “comprehensive assistance package“.

In the meantime, while Turkey threatens to delay Sweden’s and Finland’s accession to NATO by a whole year, the Scandinavian countries might be “ready to take action” to unlock the situation, Stoltenberg said.

Turkey has been pushing for Stockholm and Helsinki to stop hosting members of the Kurdistan Workers’ party (PKK) as a condition for approving their membership. The process is currently heading for deadlock. But Sweden and Finland should be “ready to address” some of Ankara’s concerns, the Sec Gen said, adding that Turkish worries are “legitimate“, as the PKK is recognised as “a terrorist organisation” by NATO, the EU and even Sweden and Finland.

However, it is unclear whether an agreement on the subject might be reached in time for the Madrid summit, as NATO was planning. Indeed, the SecGen admitted that he might have been too “optimistic” on the prospect of a smooth and quick accession.

Although Turkish intransigence is primarily dictated by upcoming elections, and although the country has not always fallen in line with Alliance positions, Ankara remains a vital asset for NATO – given its potential role in the Ukrainian conflict. This also applies to current risks of a food supply crisis caused by Russia’s blockage of grain shipments from Ukraine, as NATO hopes that Turkey might “facilitate some kind of agreement that could enable export of grain in boats over the Black Sea.” 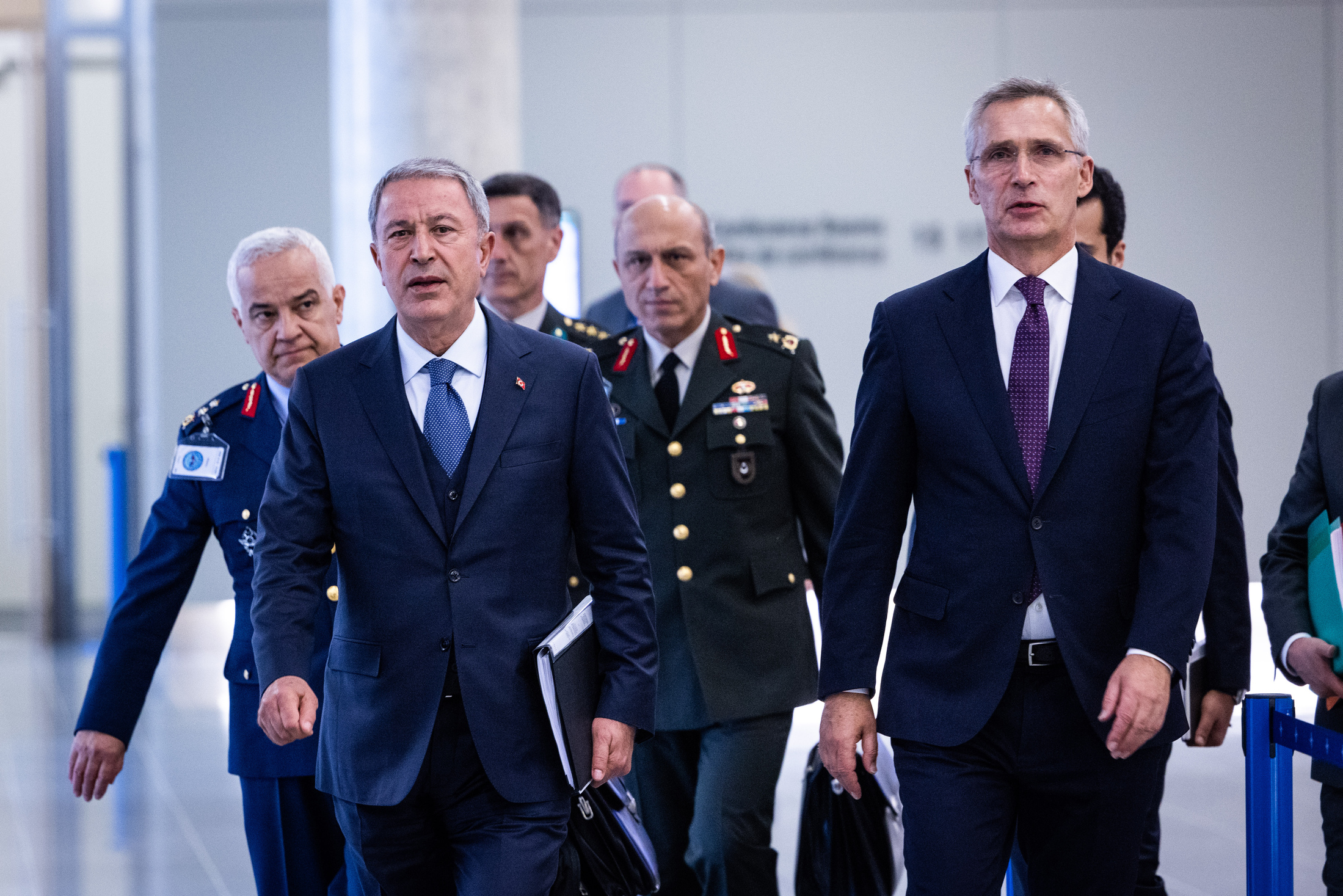