NATO has celebrated Finland’s and Sweden’s intention to join NATO as a “historic moment” for the whole Alliance, and pledged to support them against feared potential Russian retaliation.

On 14 and 15 May, the Alliance’s foreign affairs ministers informally gathered in Berlin to discuss the implications of the expected accession, as Helsinki and Stockholm are formalising their decision to apply for NATO membership after decades of neutrality. The move resulted from Moscow’s invasion of Ukraine and the deteriorating geopolitical situation, amid an unprecedented mass consensus in the two countries – which are geographically located very close to Russia.

Speaking after the meeting, NATO Secretary General Jens Stoltenberg welcomed the “historic magnitude” of the moment, praising the new expected accessions as an element of “strengthen[ed] stability across the Euro-Atlantic area.”

German Foreign Minister, Annalena Baerbock, who hosted the meeting, shared Stoltenberg’s enthusiasm and recalled the affinity of the two countries to the Alliance. Finland and Sweden are “practically already members [without] a membership card,” she said. She also noted how their accession would represent the opposite outcome to that which Russian President Vladimir Putin aimed for with his war. The conflict “united much more than before” those who share values and principles, leading “two countries that before 22 February had no intention” to seek NATO membership, she said.

But the procedure is not free from obstacles. Accession includes an ‘interim period’ – a grey-zone period running from the formal application to ratification of the accession protocol by national parliaments – a period during which Article 5 is not yet active.

This raises concerns within the Scandinavian countries faced with threats from the Russian Federation, which defined the potential Helsinki accession as a “mistake” and has already cut off electricity to Finland. NATO has pledged to speed up the accession process “as much as possible,” as allies “realise the historical magnitude of the moment:” they should not pose significant obstacles.

In addition, the Alliance is said to be ready to “look into ways to provide security assurances,” including by “increasing NATO military presence in the region,” in the Baltics “in and around” Finland and Sweden, as well as stepping up cooperation with both on hybrid and cyber threats, which Helsinki and Stockholm fear might increase during the accession period. The pledge follows a mutual security agreement the UK signed with the Scandinavian countries offering assistance – which might include “military means” – should one of them face an attack.

Meanwhile, Stoltenberg also downplayed the actual intention of Turkey to delay or block the accession of Finland and Sweden. “Turkey made it clear that their intention is not to block membership. […] I’m confident that we will be able to address the concerns that Turkey has expressed in a way that doesn’t delay the membership exception,” he added.

Turkey opposes the support that Sweden and other European countries show to the PKK Kurdish militant group (on the EU and US list of terrorist organisations) and YPG. After last Friday, Turkish President Recep Tayyip Erdoğan said he doesn’t see the accession as “positive.” On Sunday, Turkish Foreign minister Mevlüt Çavuşoğlu seemed more conciliatory, as he called on Sweden and Finland to stop supporting terrorist groups in their countries, provide security guarantees and lift export bans on Turkey. 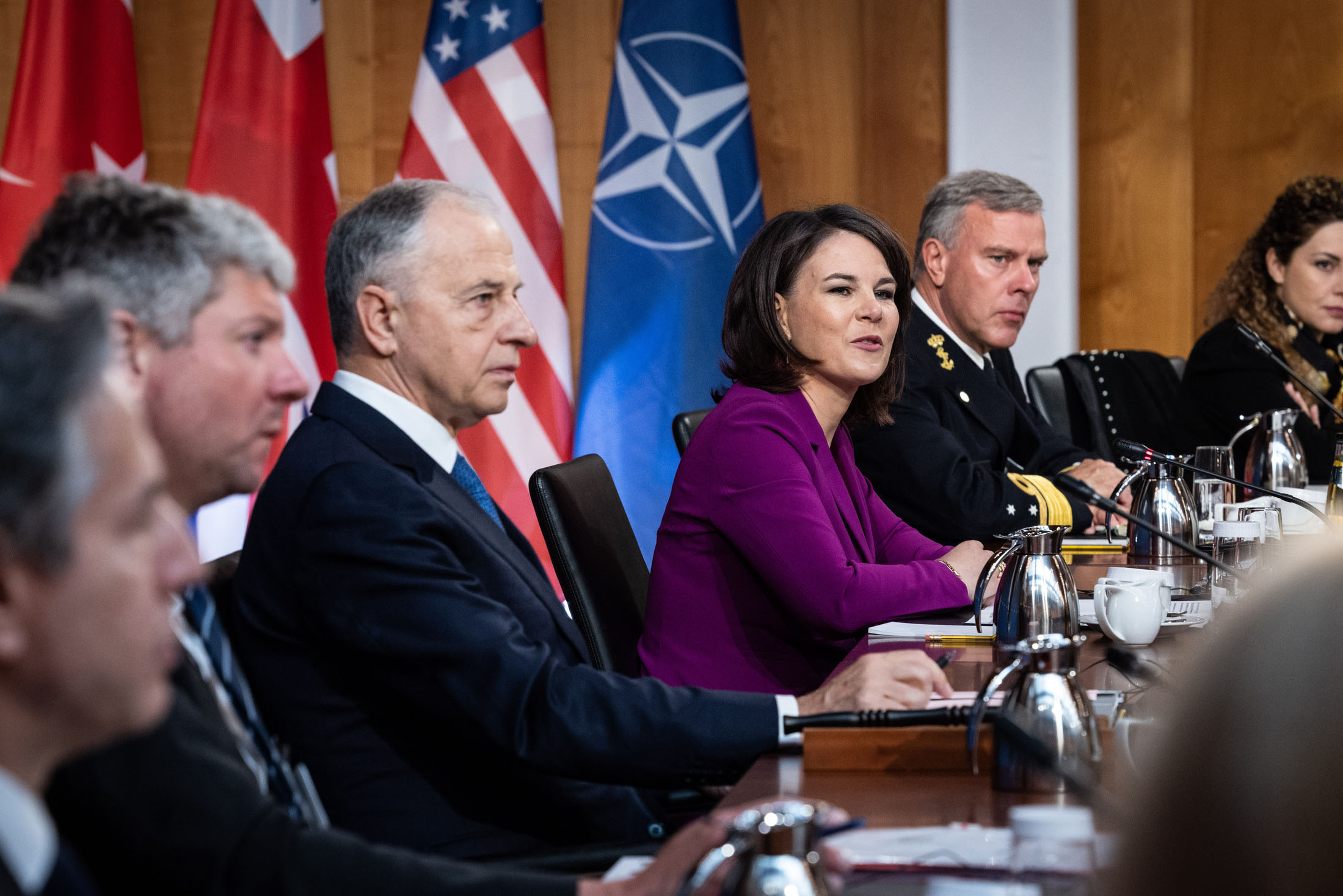