NATO and partner nations’ expeditionary infantry and special operations forces are unmatched in operational capability today, thanks to advanced electronic equipment at the small unit level.

However; while the SWaP ratio for electronic equipment has greatly improved over the past 10-15 years, the load carrying burden on the average infantryman or special operator has significantly worsened. The average load of an infantryman in WWII and Vietnam was 35-40lbs; today the typical load has doubled to 75-80lbs– and it’s not uncommon for the individual load to weigh up to 140 pounds.

A significant portion of this weight is accounted for by the troops’ “Battery Burden.” For example, on a typical long patrol mission in Afghanistan, an airborne infantryman could carry as many as seven different types of batteries for 12 electronic devices – adding up to 16lbs in battery weight. For comparison, that’s more than the weight of a dozen fully loaded 30-round STANAG magazines!

But it’s not just the weight of the Battery Burden – from the early days of OEF it also became obvious that limited battery life, and the need to swap out batteries on the move, was causing disruption to operations and impairing mission success.

So how do you keep troops at the small unit level powered up and in the fight, while also relieving them of as much of the Battery Burden as possible? One successful approach has been the ‘universalising of power.’ This led to the development of a sophisticated embedded power conversion and control software platform that could enable troops in austere operational environments to harvest power from any available source, convert and balance it, and supply it to run devices and keep rechargeable batteries topped up. This system delivers several important benefits – provides an uninterruptable power supply (UPS), maintains full operational capability of essential electronic equipment, reduces the individual Battery Burden, and simplifies unit-level battery logistics.

This intelligent software-based system enabled the development of the first practical, rugged, portable Power Manager system. This software-centric approach allows for smaller and lighter devices as well as the ability to upgrade and add features in the future. Combined with smart cable technology, connecting a power source, an electronic device, or a battery is truly as easy as plug-and-play. No end-user programming or configuration is required at all.

Now in its 4th generation of development, and successfully proven on multiple deployments, the PTX SPM-622, developed and manufactured by Protonex Technology Corporation, is protected by a housing of machined aircraft-grade aluminium, is fully waterproof (can even operate fully submerged), weighs less than a pound, and functions perfectly in temperatures ranging from -20° to +60° C.

With several thousand systems already in use, the SPM-622 Squad Power Manager packs a tremendous amount of capability and flexibility into each pocket-sized device:

For more details about the full range of power management solutions from Protonex, click here. 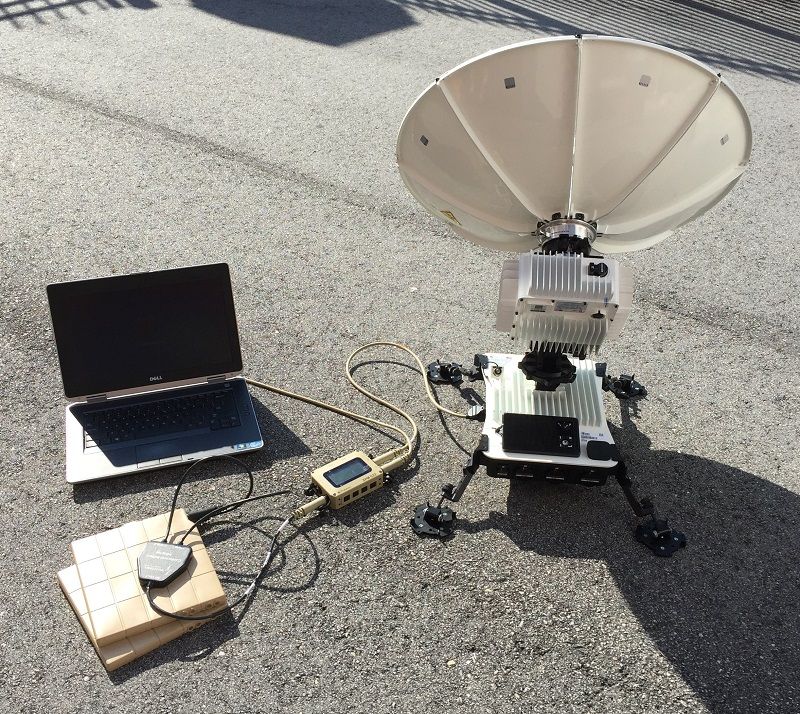