The systems, which include the patented Missile Approach Confirmation Sensor (MACS) sensor, will protect UN personnel and VIPs while on missions in Africa. The most recent installation follows on from a number of successful applications of the system to UN aircraft in recent years.

Operationally deployed in high-risk conflict areas worldwide, BIRD’s AMPS provides enhanced protection for military and civilian aircraft against the growing threat of surface-to-air missiles (SAM), particularly MANPADS. The system automatically detects, verifies, and foils SAM attacks through the effective use of countermeasure decoys (flares and chaff) and by directional IR countermeasures (DIRCM) that jam the missile’s IR seeker. The MACS sensor provides unique confirmation of suspected incoming missile threats detected by the main passive EO sensors, practically eliminating false alarms and ensuring that only actual missiles will be declared by the system and reacted to.

“As the recent conflict in Ukraine showed us, the importance of these systems for the protection of soldiers’ lives is undoubted,” commented co-CEO Ronen Factor. 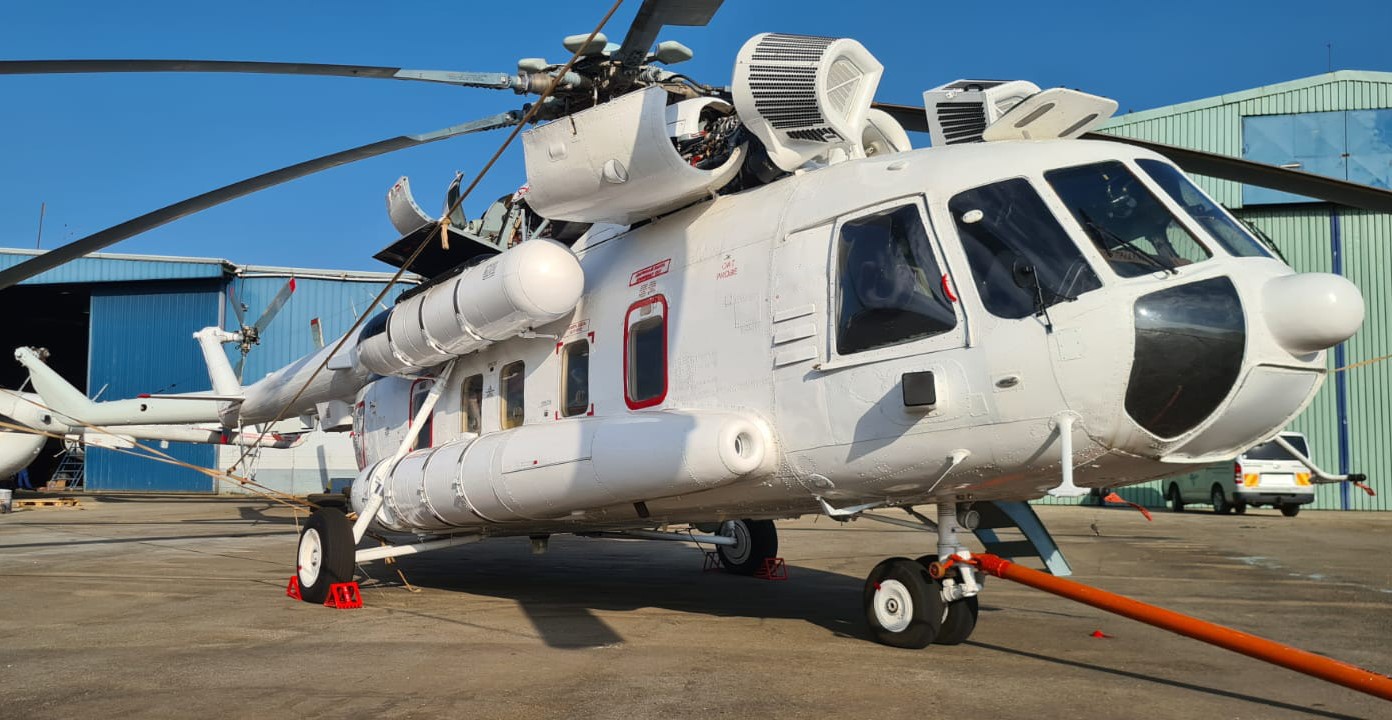