Milipol 2017: Take the Weight of Your Back

Depending upon the operational requirements, or a soldiers role in a mission, he/she generally carries a load of around 30-40kg (body armour, combat weapon, ammunition, other required gear, electronics and power packs). For cold weather soldiers, specialised soldiers or soldiers on longer duration missions, the weight could go up substantially higher.

MKU has developed the Insta Load Distribution System (ILDS) for combat and tactical armour vests that manages and redistributes a soldier carried load. The ILDS lifts the weight of the carried load from the soldier’s shoulder, back and spine and redistributes it to his hips and legs resulting in extreme comfort, greater mobility and substantially enhanced endurance. It has been designed to enable soldiers to carry their loads much more easily, or more load as easily, without hindering his range of motions in any tactical situation.

Made of high quality composites and simple to use, MKU’s detachable Insta Load Distribution System (ILDS) uses no metal parts and comes in a universal size that fits all size and height combinations. It is seamlessly compatible with the patented quick release system of the Instavest for fast doffing and donning of the vest.

It comprises of 2 sub systems – a smart load distribution assembly (SLDA) which can be simply attached to the rear panel of MOLLE compatible vests with a custom ILDS pouch, and an Insta Waist Belt with smart load bearing gear to accommodate the assembly. 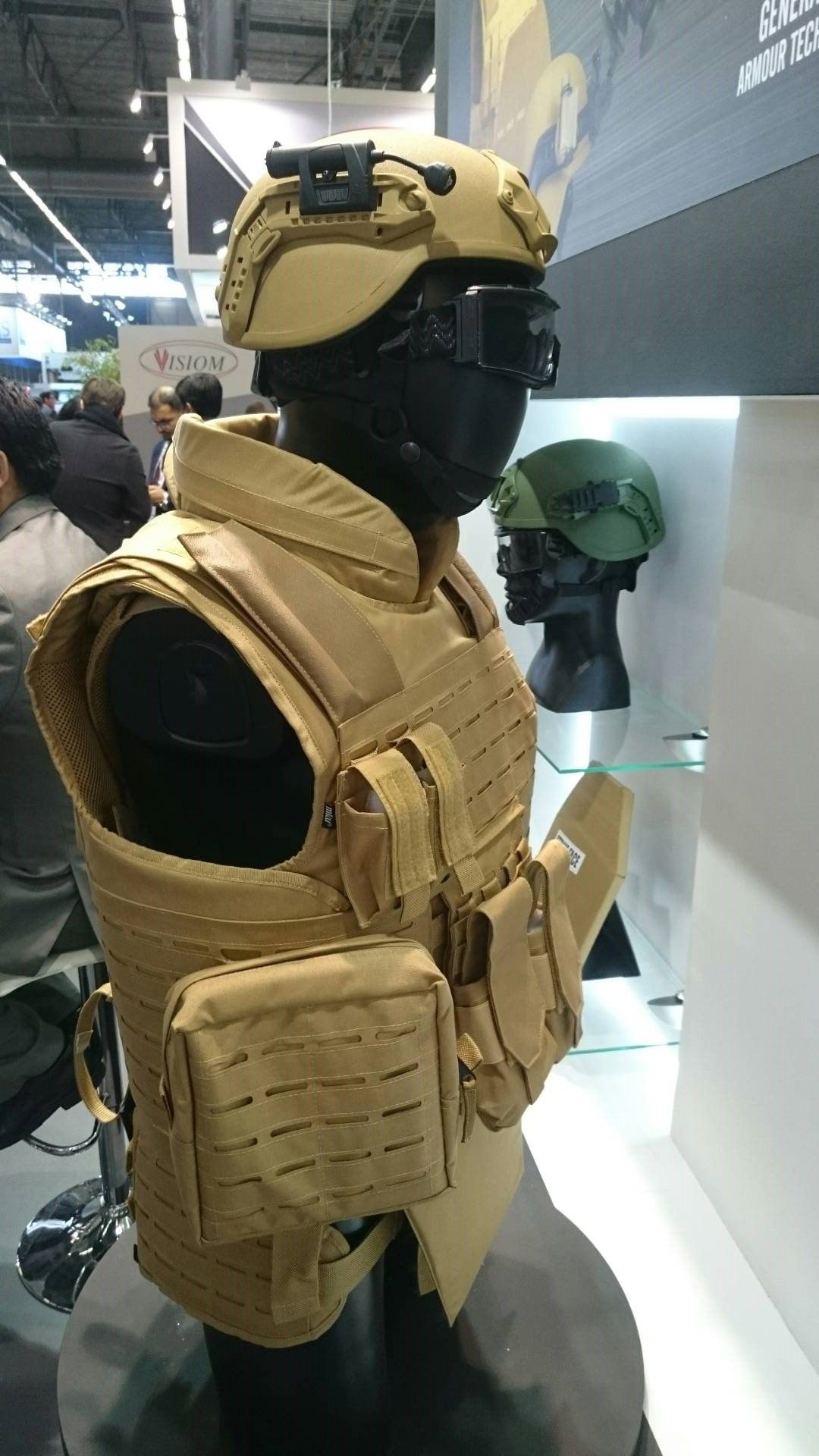