In addition to his existing role as head of the vehicle business at RENK Group, Michael Masur has been named CEO of RENK Magnet-Motor GmbH, the company announced on 21 January.

The acquisition of what is now RENK America (formerly L3Harris combat Propulsion Systems) last year meant that Magnet-Motor GmbH, a leading developer of hybrid drive systems for military vehicles and naval vessels, based in Starnberg, became part of the group. Masur’s appointment is aimed at strengthening the integration of the company and increasing its capacity for agile action.

“Magnet-Motor plays a crucial role in our Group in the increasingly accelerating trend of drive electrification. We want our customers and our projects to experience and utilize this potential in the best possible way. To achieve this, we must work very closely together and operate in a coordinated manner. This requires a stronger operational integration of Magnet-Motor into the existing activities of the RENK Group,” observed Susanne Wiegand, CEO of RENK Group. 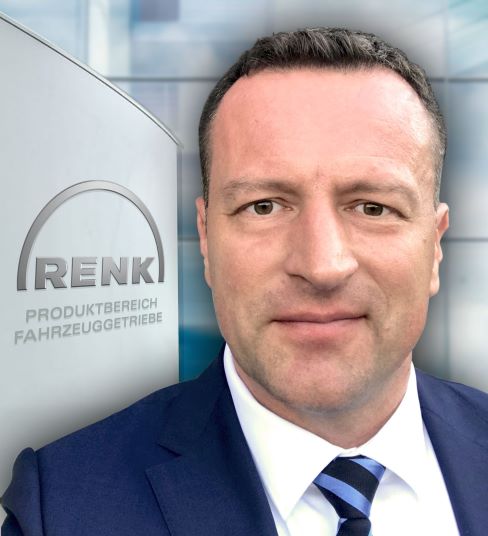