MBDA, Europe’s missile development and manufacturing heavyweight, has signed up to the Australian Missile Corporation’s (AMC) initiative, backing the ambition to develop a sovereign guided weapons enterprise in Australia.

AMC – a wholly-owned subsidiary of NIOA, the largest Australian-owned supplier of weapons and munitions to the Australian Defence Force (ADF) – has won the backing of a significant number of Australian and international businesses in recent months. The expertise and insight of these companies will be critical to support governmental ambitions for an enterprise equipped and ready to support the ADF.

Lorenzo Mariani, Executive Group Director, Sales and Business Development for MBDA, commented ‘’MBDA has a strong track record of delivering sovereign guided missile capability to Australia through the government’s Defence Science and Technology Group. Our collaboration with AMC shows our commitment to work with the best of Australian industry in supporting the government’s vision to create a sovereign guided missiles industry on home soil.’’

Robert Nioa, CEO of NIOA and AMC, added ‘’MBDA has a pedigree of technological and operational success, providing missiles for each branch of the armed forces. They are trusted partners to the defence community and will bring best-in-industry expertise to ensure that in these initial stages the Australian Missile Corporation is harnessing the very best minds, all working together.’’

MBDA, jointly owned by Airbus, BAE Systems and Leonardo, achieved revenues of €3.6 billion in 2020, has a range of 45 missile and countermeasures systems in service, with over 15 more currently in various stages of development. 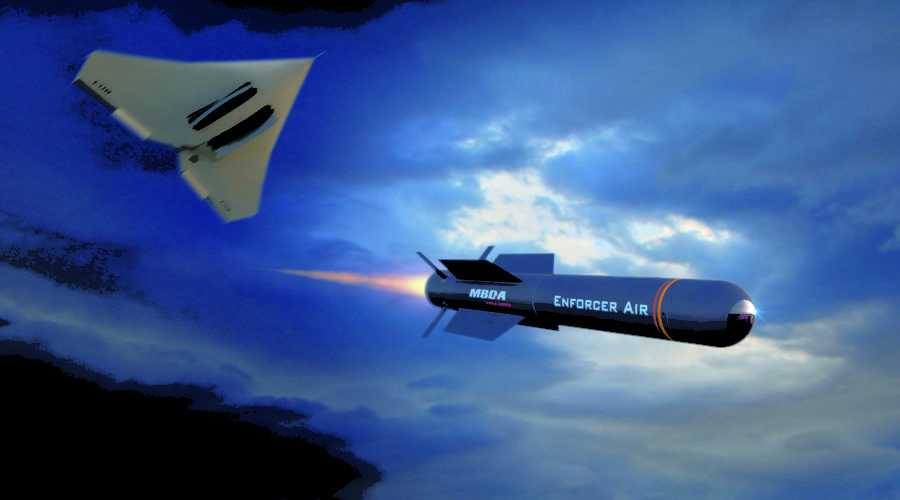