MBDA has renamed its MMP and MHT missiles and is now marketing them as the Akeron family of tactical weapons.

The guided anti-tank MMP – Missile Moyenne Portée – was launched in 2010 and has been in service with the French military since 2017. Its MHT – Missile Haut de Trame – variant was announced in 2020 and designed to meet a French requirement for an air-to-ground weapon for the Tiger helicopter. The two weapons will now be marketed as Akeron MP and Akeron LP respectively.

In a media release announcing the name change, MBDA describes Akeron as a “family” of weapons and implies that further Akeron products may be developed. As yet there is no other Akeron product listed on the company’s website, but the release implies that the company may be developing a maritime variant. “The missiles of the AKERON family meet current and future operational needs for dismounted combat as well as from land, air (helicopter, UAV) and even naval platforms,” the release says. In 2018, French commandos fired two MMPs from a turret fitted to a RHIB. 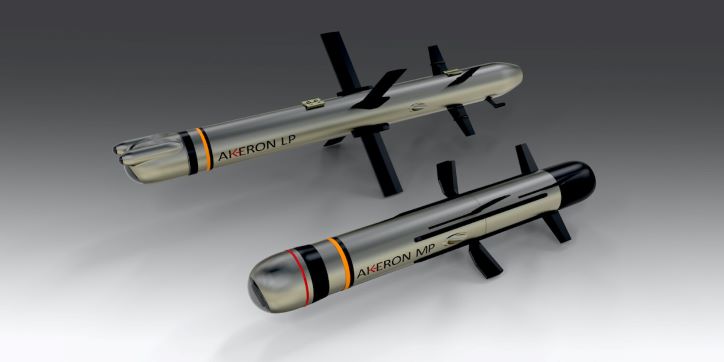