Huntington Ingalls Industries (HII) announced on 4 January that Matt Mulherin Jr has been promoted to VP of Contracts at its Newport News Shipbuilding division. Mulherin succeeds Christie Thomas, who has been appointed corporate VP, Investor Relations.

Mulherin will have overall responsibility for contracts, pricing, export/import licensing and compliance for Newport News. He will report to Don Godwin, Newport News’ VP of Business Management and CFO.

“Matt, a second generation shipbuilder, brings more than 17 years of business management experience and leadership to this position,” said Jennifer Boykin, President of Newport News Shipbuilding. “I am confident Matt will continue to build upon Christie’s outstanding leadership of the contracts organization.”

Mulherin joined Newport News in 2004 and has held finance and business operations management positions for the entire product line at the division. He started as a financial analyst and served as business manager for the Block III Virginia class submarine programme. He also served in director-level business management positions for both submarine and aircraft carrier programmes and, most recently, served as programme director for Doris Miller (CVN 81) and future aircraft carriers. Mulherin earned a bachelor’s degree in finance from Virginia Tech and an MBA from The College of William and Mary. 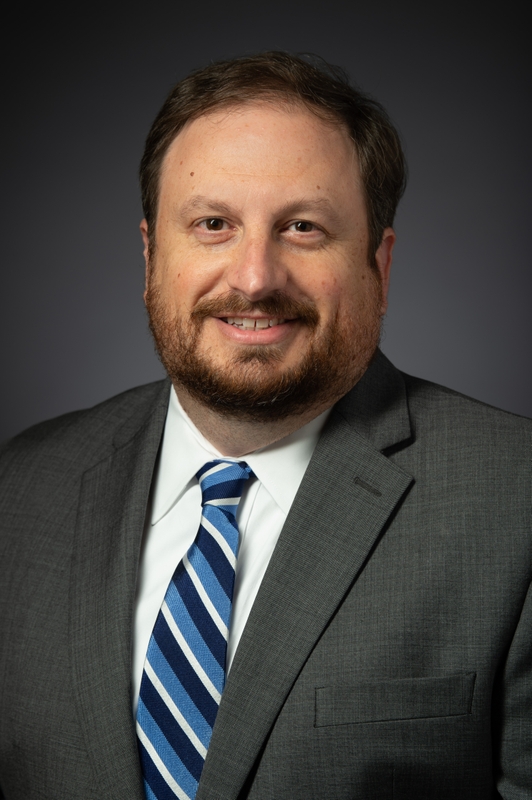