Delivery Over Four Years from Late 2021

The Luftwaffe ordered an unspecified number of GBU-54 air-launched weapon systems on 11 September from Diehl Defence, the company announced on 24 September.

The 225kg nominal weight air-to-surface GBU-54 is equipped with a Boeing-developed ‘Laser JDAM‘ [Joint Direct Attack Munition] conversion kit, which allows for precision engagement of stationary and moving targets, even in adverse weather conditions, combining the capabilities of INS/GPS navigation as well as a laser seeker/target designation facility. By the beginning of this year, Boeing had produced in excess of 430,000 JDAM guidance units.

Combat-proven, the GBU-54 has previously been procured by the Luftwaffe to equip its TORNADO fleet. The fresh procurement means its use will now be extended to the service’s Eurofighters. Initial units under the contract are expected to be delivered by November 2021 and the order completed within a four-year period. Diehl is working with Rheinmetall Defence and Junghans Defence, both of whom will supply components for the weapon system.

In 2018, Boeing and Diehl agreed to cooperate for German procurement of the GBU-54. Diehl is thus able to offer the Bundeswehr twin advantages: rapid adaptation and introduction into service of a modern, proven system; and on-site support with experience in the integration of weapon systems on platforms such as the Eurofighter. A similar cooperation model with Raytheon has in the past allowed Diehl to provide the Luftwaffe with precision-guided GBU-24 and GBU-48. 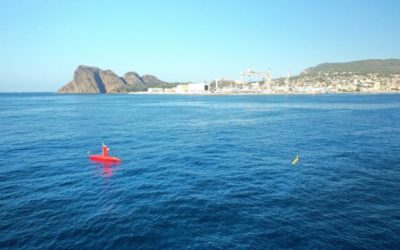 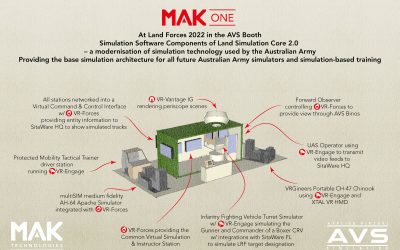